In an effort today to prove that he is smarter than his Democratic counterparts, President Trump said he would accept… 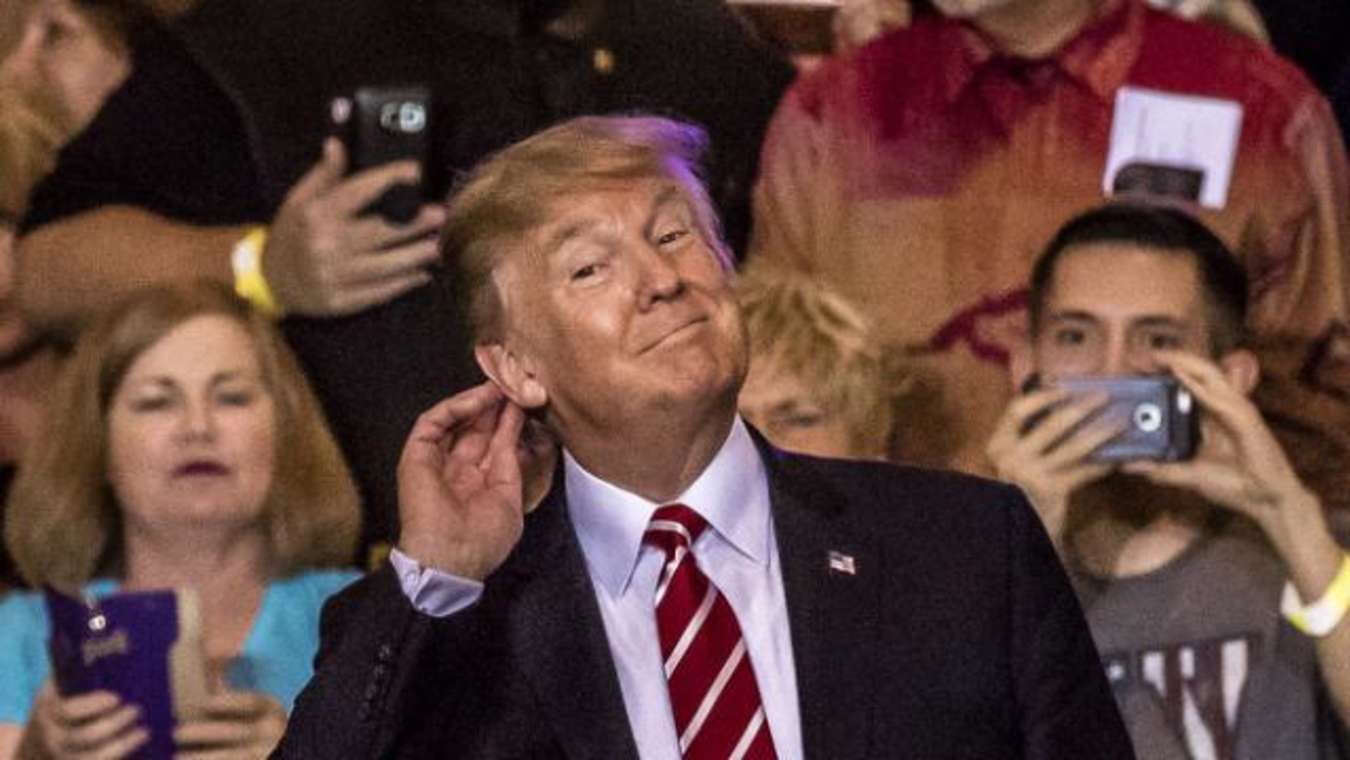 In an effort today to prove that he is smarter than his Democratic counterparts, President Trump said he would accept his impeachment by the House of Representatives if those who want to impeach him can spell it.

In a statement released by the White House, President Trump said “Everyone knows I am the smartest, greatest and most humble president this country has ever seen. I still believe the call with the Ukraine president was a perfect call, a perfect call. I challenge the Speaker of the House and the Democrats to prove otherwise.”

In the challenge, he said, if Speaker Pelosi and her House colleagues who want to impeach him can spell the word ‘impeachment’, he would accept the vote. However, if they are successful, I still contend I am smarter than they are,” Trump said.

In a response to President Trump’s challenge, a representative for Speaker Pelosi said she accepted the President’s challenge, and will prove they can spell ‘impeachment’ as soon as they upgrade everyone’s phones from their Jitterbug flip phone to some kind of fancy new smart phone with something called Google, where you can ask for help, particularly spelling.

“Our representatives try to stay current with technology, but, sometimes, it takes a while to learn new things,” Speaker Pelosi said. “I think that Google search thing will help up us win the Trump Challenge.”