Washington – President Donald Trump, fresh off his triumphant GOP Convention in which every single family member and their girlfriends… 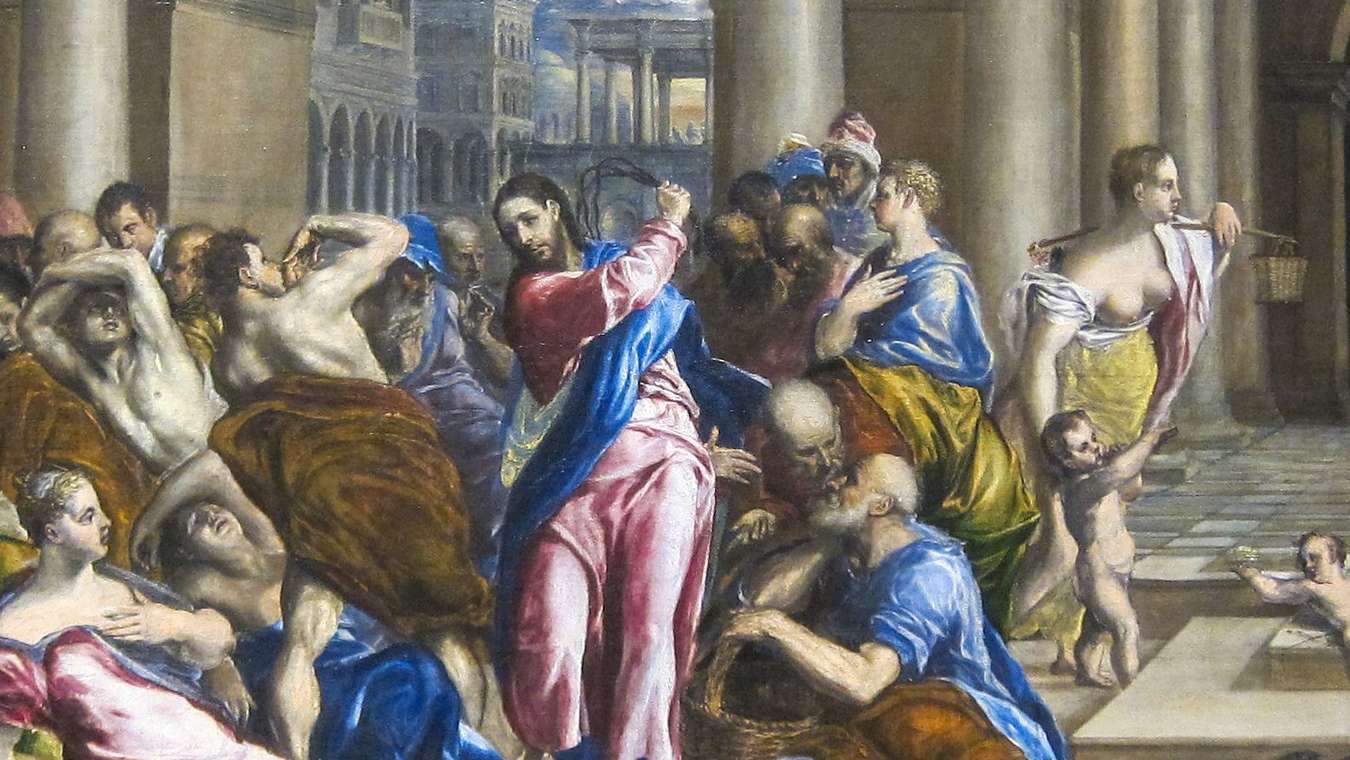 Washington – President Donald Trump, fresh off his triumphant GOP Convention in which every single family member and their girlfriends endorsed him for President, relaxed Sunday with some well deserved golf, but not before getting on twitter to reflect on the meaning of the sabbath, and his relationship to evangelical supporters.

“It’s very wrong what the Liberals in the media are doing to Jerry Falwell Jr.,” said the President. “He was only watching. Not against the law to watch!”

Trump also related his very favorite bible passage. “Many people ask me, what is your favorite part of the Bible?” Well, for me, it’s not the Ten Commandments – some of those are very unfair! I personally like Two Corinthians, where Jesus enters the tabernacle and chases out Anifa, Liberals, Socialists and the radical Open Border Democrats. It’s awesome!” said Trump.