The Environmental Protection Agency under the Trump administration invited companies to retroactively amend emissions records of a deadly carcinogenic chemical…. 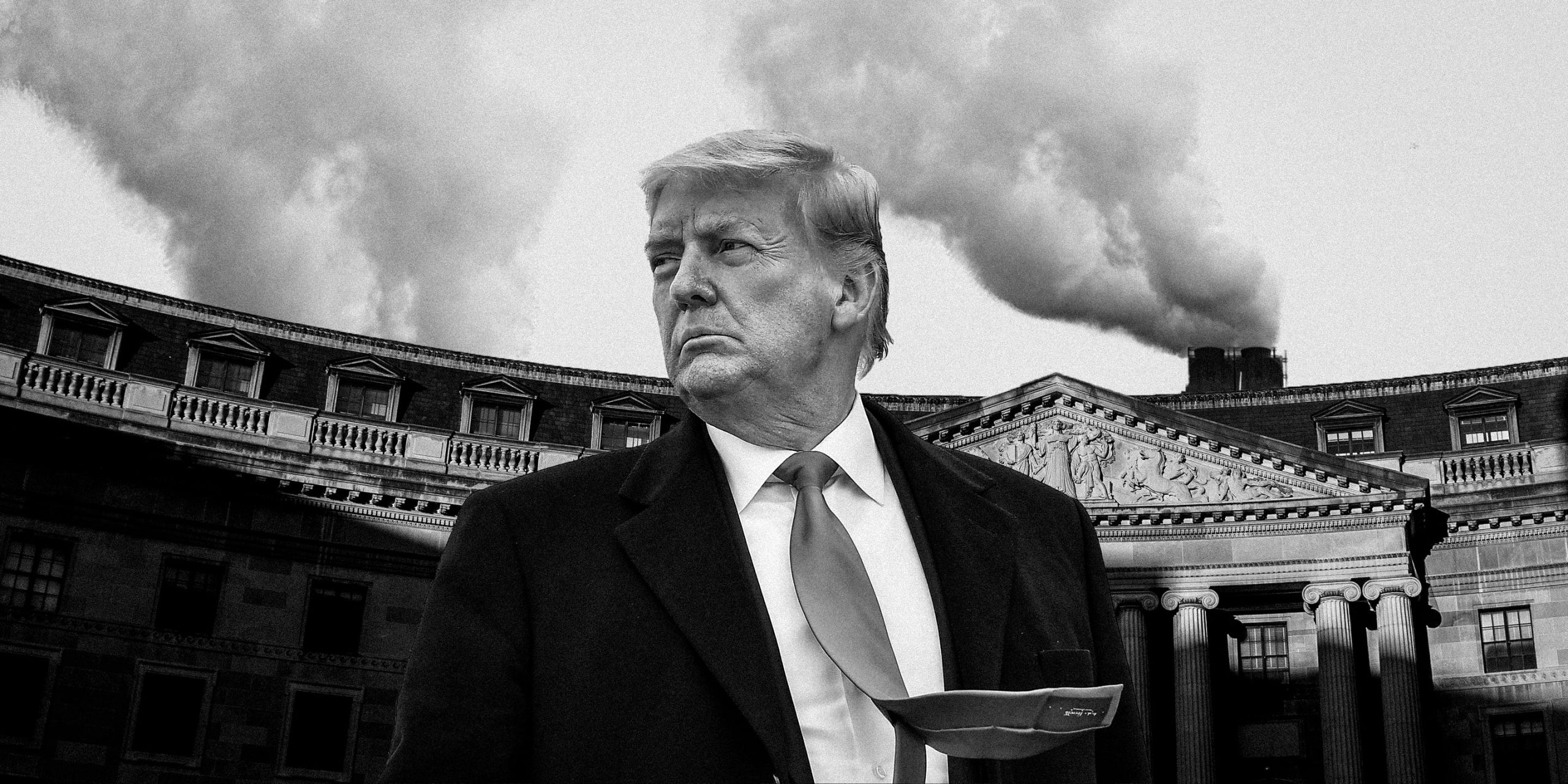 The Environmental Protection Agency under the Trump administration invited companies to retroactively amend emissions records of a deadly carcinogenic chemical. This week on Intercepted: Investigative reporter Sharon Lerner explains how 270,000 pounds of the chemical ethylene oxide vanished from the public record right after the EPA determined that it was more toxic than previously known. Ethylene oxide is a colorless and odorless gas used to produce many consumer goods and used extensively as an agent in the sterilization of medical equipment.

Despite the EPA’s transition to new leadership under the Biden administration, regulatory capture is a persistent obstacle in the agency’s ability to protect public health and the environment. And as Lerner reports, a disproportionate number of poor communities and communities of color have yet to be alerted to the fact that elevated levels of cancer-causing ethylene oxide permeate the air they breathe. We also hear from a group of Texas women that believes their breast cancer diagnoses are linked to exposure to the chemical.

John Pilger: The Assange Arrest Is a Warning From History

The Unprecedented and Illegal Campaign to Eliminate Julian Assange

With Chamber of Commerce Defections, a GOP Mainstay Finds Allies Among Democrats

With Extradition Imminent, the Implications of Assange’s Persecution for Journalism and Democracy