By Chris Rossini ​Truth is the only lasting government. It is the only “order.” In fact, the truth can be… 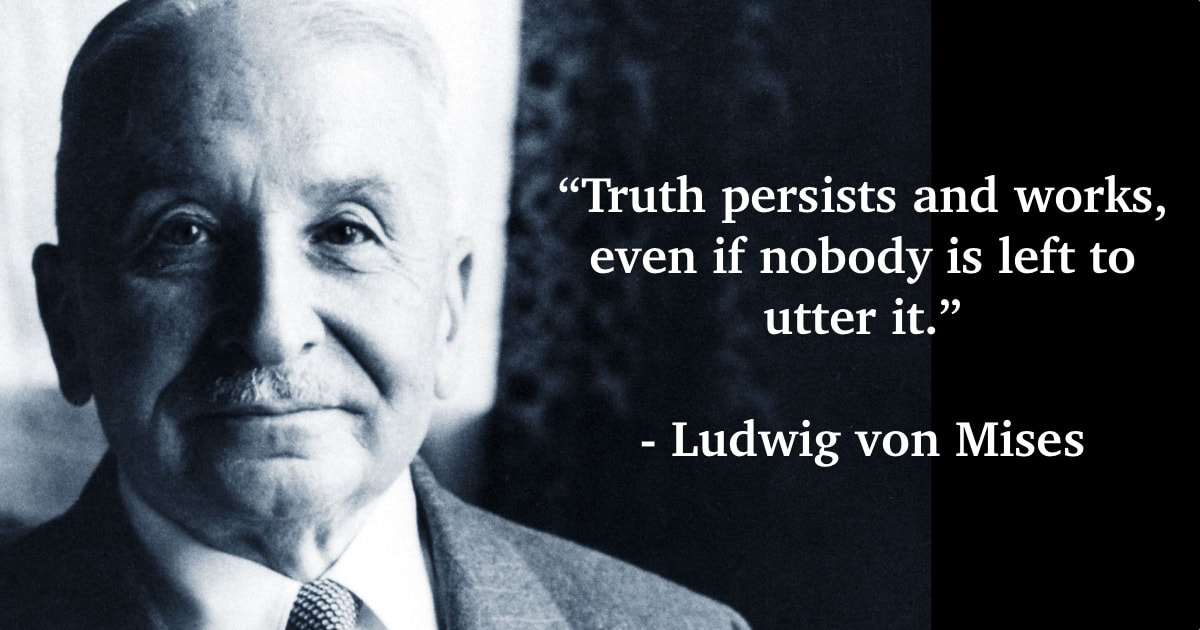 ​Truth is the only lasting government. It is the only “order.” In fact, the truth can be considered the natural government of mankind. It needs no input from man. It doesn’t care about man’s opinions or desires to the contrary.

The truth can never to be conquered and never be overthrown. There can never be a coup, or a regime change. That which was true in ancient times was also true for our ancestors; it remains true for us, and will continue to be true for those yet to come.

Each individual’s relationship to the truth determines the type of life that he or she will experience. Live in rapport with it and the sky is the limit.

However, because man is naturally free to choose, he is free to live a life that is inverted to the truth as well. He is free to spiral downwards and go through an abysmal and painful experience.

So man’s natural government of truth is just.

Justice is built-in and un-malleable.

No one is above the truth. There is no one to bribe to get you off the hook, or to grant you special favors or privileges. There is no K-street when it comes to the truth.

Man-made governments are always short-lived. Even the longest-lasting among them are fleeting when considering the immensity of time. While a thousand year government may sound impressive to the average human being, it is but a spit-in-the-bucket in the grand scheme of things.

So why? … Why are man-made governments fleeting? The short answer is because they are often formed as a rebellion against that which is true.

Man is naturally free. He is endowed with individual Liberty. That’s the truth. But it’s a truth that many people don’t like.

But there is only one order, and that order is the truth … like it or not.

So when man-made governments inevitably bump up against the truth, guess which one wins?

Guess which one never loses?

That’s why there’s a saying that the truth always wins in the end.

Granted, sometimes it takes awhile (from the perspective of an individual human life) to reach that end. But the end always arrives, irregardless of which human beings happen to be alive to see it.

That’s a tough pill to swallow for the authoritarians. They don’t want to hear it, so they simply ignore it and keep crushing skulls to reach their Utopia.

But Mises proved that no matter how many skulls they crush, their Utopia as an actual reality must always remain in their imaginations.

Keep in mind that Mises did this only a few years after the Bolshevik Revolution in Russia. Had people in authority in the 20th century listened to him, and accepted what is true, it could have saved the lives of untold millions who perished at the hands of their Socialist governments.

Soviet tyranny ended after roughly 70 years. It was meant to be a world government. But Socialism is so contrary to the truth that the Soviets didn’t even hit the century mark.

Mises was amongst the few who chose to live by the only government that persists, the natural government of mankind, the truth. He clung to principle, while the masses chased after delusions.

He lived an exceptional individual life.

As the masses chase after utopias in our time, may we each be wise enough and courageous enough to latch onto the truth as Mises did.

What a glorious example he gave for us to follow. 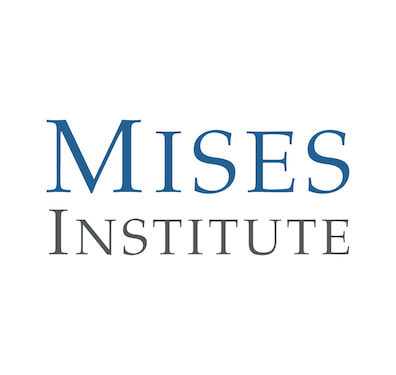 DA Refuses to Prosecute Cops Who Woke Up Sleeping Dad, Shot Him in The Back, Killing Him