After the controversy of the supertanker on the Suez Canal was finally laid to rest yesterday, a new hullaballoo unfolded… 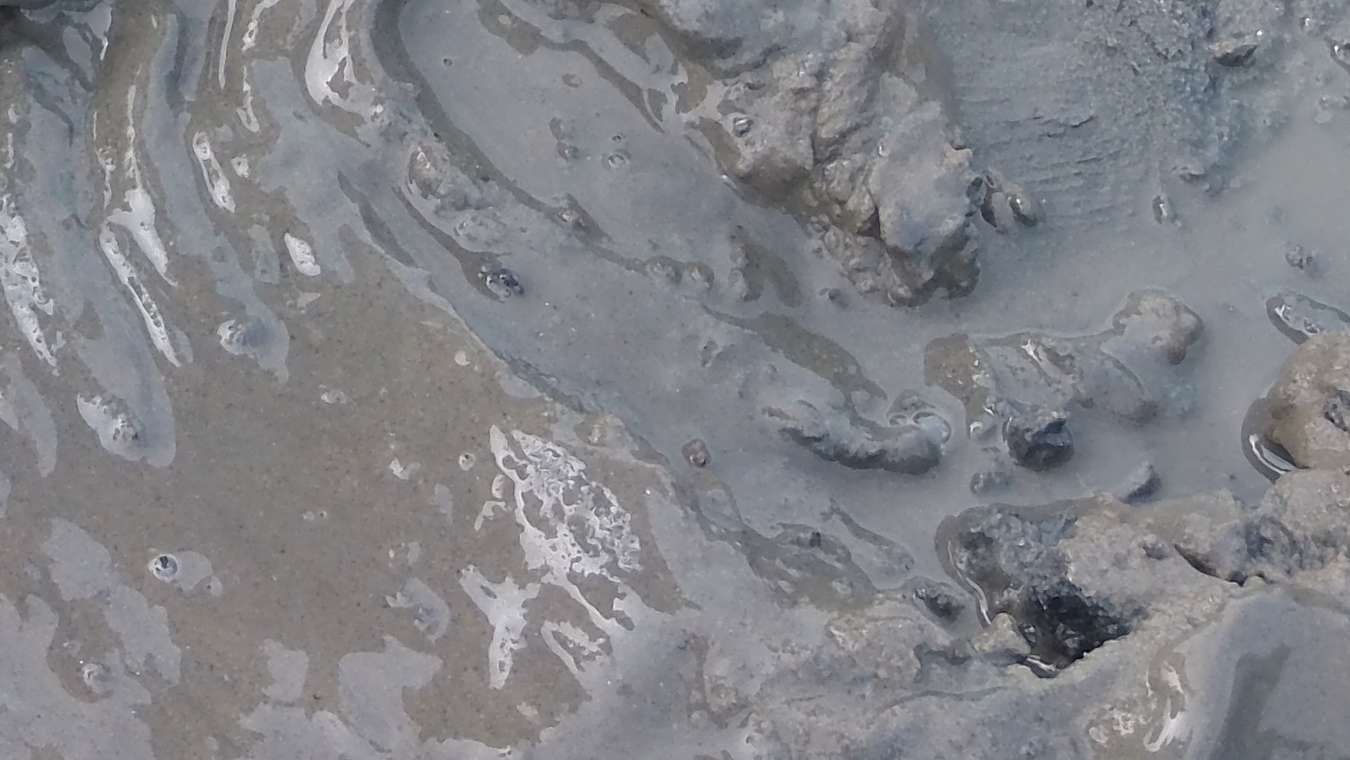 After the controversy of the supertanker on the Suez Canal was finally laid to rest yesterday, a new hullaballoo unfolded in Hull, East Yorkshire this morning, as the hull of a tugboat in the River Hull became stuck in the filthy, grey-black sludge that lines the riverbed in this part of the waterway.

The tugboat, the MV Yorkshire Terrier, was in the process of pulling a dredger – which had also ‘got fast’ yesterday – out of the cacky, shitty mud, when it, too, came to a complete standstill.

Or a complete ‘sailstill’, if you will.

That part of the River Hull then became impassable to other river traffic, of which there was none.

The sticky, slimy, grey-black mud in the River Hull is well known for its slippery, sludgy texture, and the river is visited by mud enthusiasts from all over England.

Residents of the city know that anyone who accidentally falls into the squelchy, stinking, putrid mess would be extremely fortunate to be rescued, so icky-sticky claggy is it.

The crew of the Yorkshire Terrier tried in vain to extricate their vessel from the mud, but eventually gave up, turned the engines off, and sat down on deck with a mug of tea.