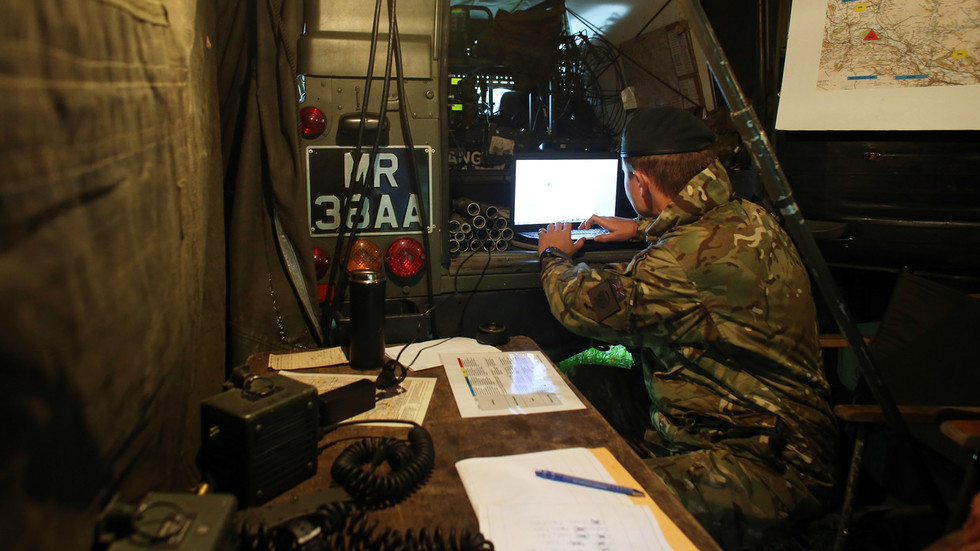 A high-level Twitter executive with editorial responsibility for the Middle East is also a part-time British Army officer in their psychological warfare unit, according to a report.

The Middle East Eye (MEE) claim that Gordon MacMillan, head of editorial for Europe, the Middle East and Africa (EMEA), also serves with the 77th Brigade, a unit set up in 2015 in order to find “non-lethal” ways of waging war.

The 77th Brigade is an ‘information warfare’ operation that utilizes social media platforms such as Twitter, Instagram and Facebook to develop “behavioral change” projects in regions such as the Middle East.

It brings together a variety of military units such as Media Operations and the 15 Psychological Operations Group. The group, before it was absorbed into the 77th Brigade, deployed commanders in the provision of psychological operations in operational and tactical environments.

Detailing his army background on LinkedIn, MacMillan wrote that he had trained at Sandhurst, the prestigious British military academy and that he is “a reserve officer in the British Army serving in 77th Brigade, which specializes in non-lethal engagement.”

The MEE report that his page has recently been edited and that all references to MacMillan’s service with the 77th Brigade have been deleted.

At its launch in front of the UK media four years ago, the new Brigade was billed as a unit of 1,500 “Facebook warriors,” consisting of both regular soldiers and reservists. According to the Middle East Eye, in recent months the army has approached British journalists to join the unit as reservists.

Twitter has responded by insisting that they “encourage all our employees to pursue external interests.” The UK Ministry of Defence (MoD) claim that the 77th Brigade has no relationship with Twitter, other than using it for communication, according to the MEE.