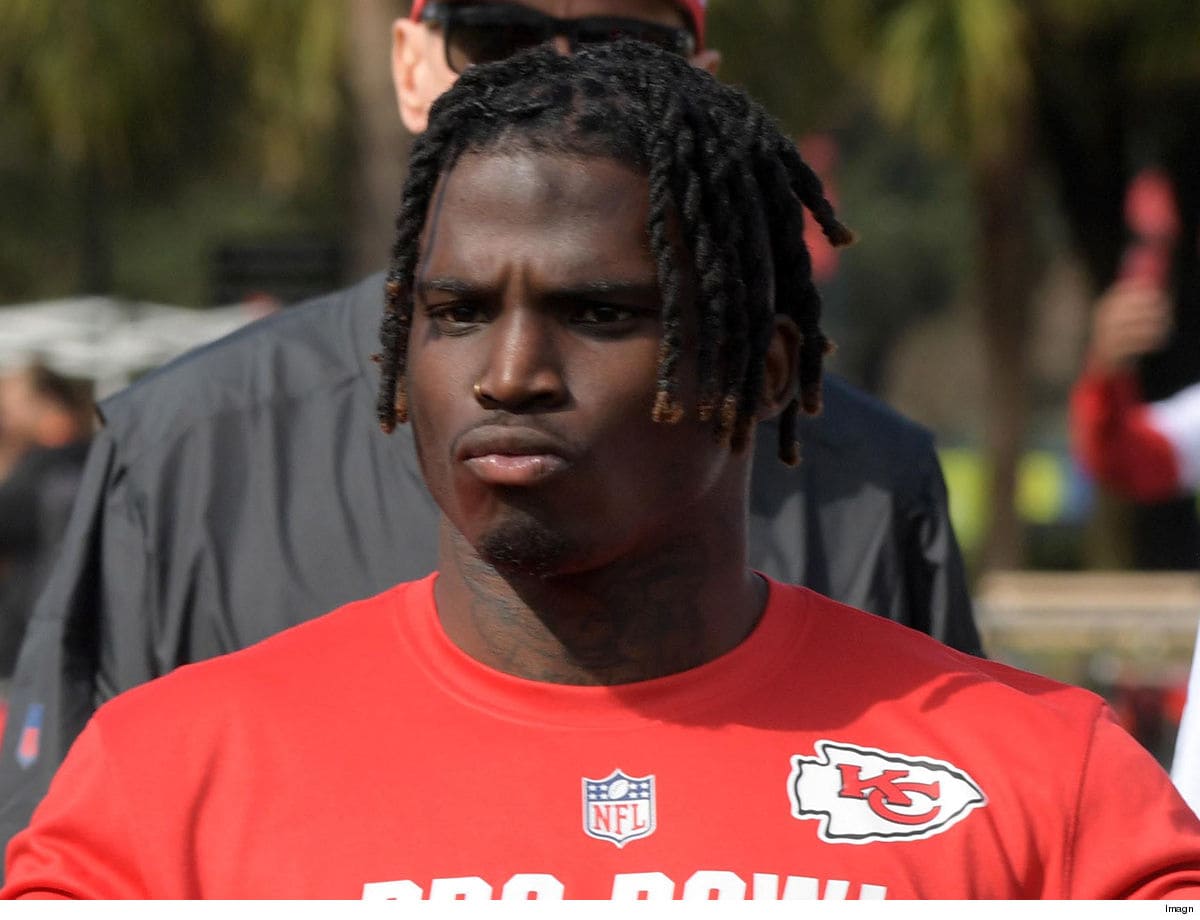 The audio tapes purportedly capturing Hill threatening his fiancee during a heated conversation about their child abuse case had gone public just around 2 hours prior to the police call.

A spokesperson wouldn’t tell us the specific nature of the call, but suggested it was connected to the release of the audio tapes.

We’re told no one was arrested as a result of the call — including Hill. In fact, it’s unclear if Hill was even home at the time police arrived to the house.

Cops were only at the residence for about 20 minutes, and as the police spokeperson put it, “It wasn’t that exciting.”

As we previously reported … Hill and his fiancee, Crystal Espinal, have been the subject of a child abuse investigation after officials say their 3-year-old son was injured in a suspicious incident.

So far, prosecutors say they are not pressing charges against the couple.

However, Thursday afternoon, an audio recording from late March went public in which a man believed to be Hill tells his fiancee, “You need to be terrified of me too, b*tch.”

On the recording, Hill’s fiancee accuses the wide receiver of breaking their son’s arm — an allegation Tyreek adamantly denied.

We’ve reached to Hill’s agent for comment … but haven’t heard back.