The official death toll from Covid-19 in the UK passed the 10,000 milestone on Sunday as health officials in England… 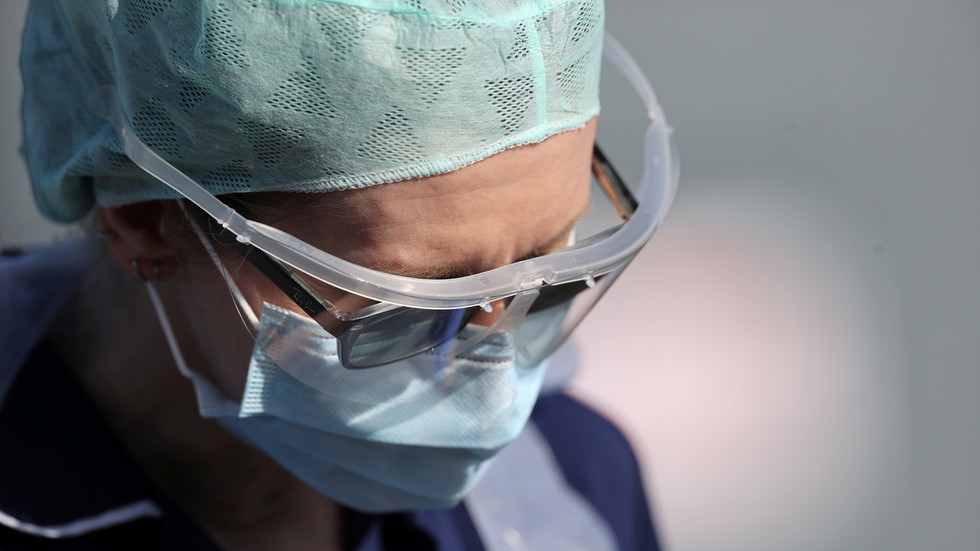 The official death toll from Covid-19 in the UK passed the 10,000 milestone on Sunday as health officials in England announced 657 new deaths from the disease.

The UK’s number of officially confirmed coronavirus deaths climbed to 10,532 after the fresh statistics were announced. The healthcare bodies in the UK’s four constituent countries report their daily figures at different times, so the full death toll won’t be known until later on Sunday.

It comes after the UK’s total number of deaths rose by 917 on Saturday and 980 on Friday. Unlike other countries, the UK only includes those who have died in hospitals in its fatality count.

Health authorities said that the deaths announced on Sunday included 42 people aged between 30 and 98 who had no known underlying health condition.

England alone accounts for the vast majority of the fatalities with 9,594 people succumbing to the virus over the course of the outbreak so far.

The UK’s death toll from Covid-19 spiralled in recent weeks after the government was slow to adopt restrictions aimed at curbing the spread of the virus.

Friday’s figure was worse than any single day rise that Spain or Italy – currently Europe’s worst hit countries – have recorded. Only France has hit a higher rate of fatalities. However, it includes deaths that occur in nursing homes in its totals.

Sunday also saw UK Prime Minister Boris Johnson discharged from hospital after a severe case of coronavirus. Downing Street said that Johnson continues to recover from the illness and will not yet return to work.

‘Only a dope would vote for Sadiq Khan’: London mayor gets pilloried for reportedly mulling cannabis decriminalisation