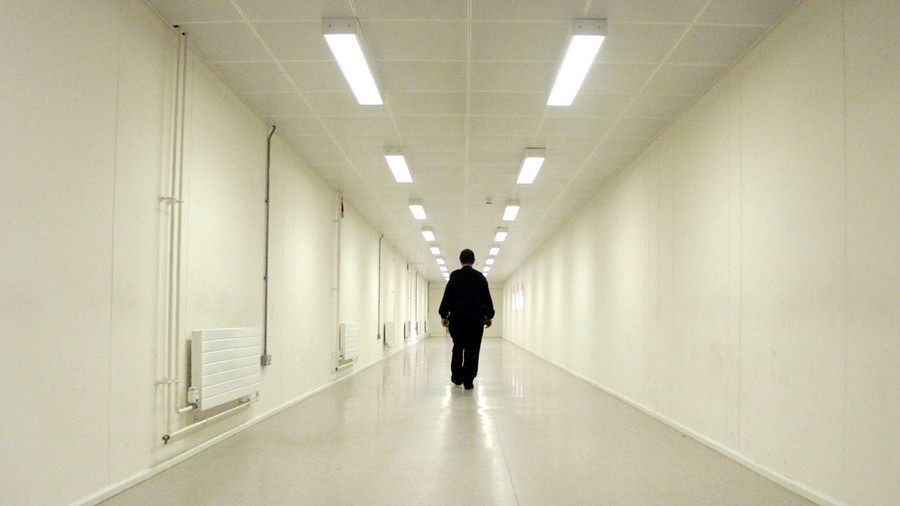 The UK has once again been accused of illegal treatment of immigrants after an investigation found that asylum seekers are continuing to be held in detention centers despite courts ordering their release.

The government is refusing to release immigrants who have been granted bail from its removal centers, according to the Independent. The report claims that authorities are failing to fulfil their duty to provide accommodation for detainees slated for release, meaning they are holding people for months on end. In other cases, its alleged that asylum seekers are being made homeless after they are let go from custody.

Immigration lawyers say that migrants who apply for accommodation while in detention are being turned down on the grounds that their needs are catered for in custody. According to the report, immigrants are told that being in detention means they are “not destitute” and so do not qualify for housing.

“Detention is based around shared facilities (bedrooms, shower rooms and dining rooms) which is not dissimilar to emergency accommodation with lack of liberty being the main difference,” the refusal letter reportedly reads.

The allegations come amid increased focus on the government’s policy of creating a “hostile environment” for immigrants, resulting in measures which some have labelled inhumane. Earlier this month, some 100 detainees in the Yarl’s Wood facility in Bedford went on hunger strike to protest “deteriorating conditions.” It’s the group’s second such protest in just over two months.

Last month, a number of Caribbean nationals were wrongly detained, deported or refused entry into the UK despite being entitled to citizenship. The Windrush scandal led to the resignation of Home Secretary Amber Rudd and apologies from Prime Minister Theresa May over the UK’s treatment of those affected.

Mrs May, the former home secretary under whom the “hostile environment” was first introduced, has been savaged by critics for her handling of the scandal. Earlier this week, she faced questions over the cost of citizenship applications for young people who have grown up in the UK, denying that the figure was as much as £10,000.

The Migration Observatory at the University of Oxford, says between 2,500 and 3,500 migrants have been held in detention at any given time. In 2016, around 29,000 people entered immigration detention. The average cost of detention per inmate is thought be around £86 per day.