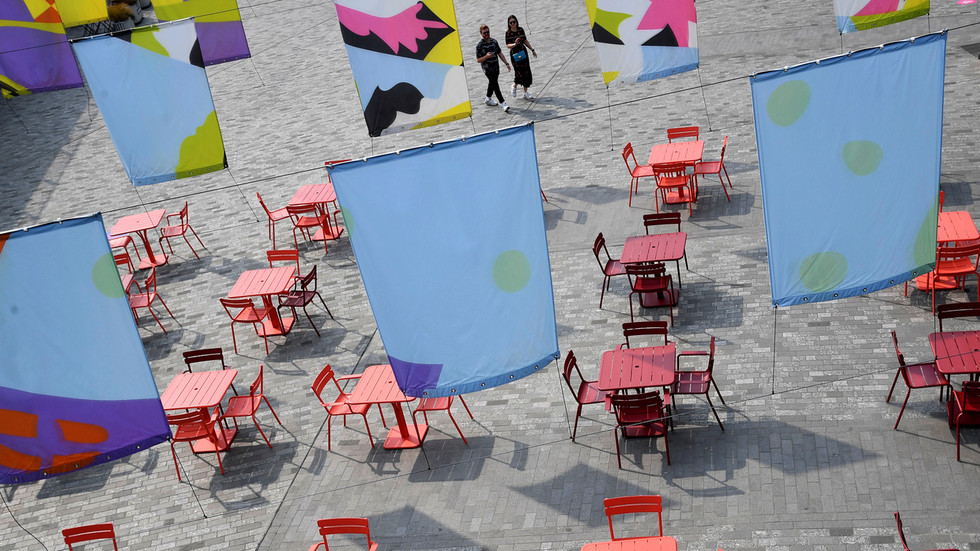 The UK government wants to be “more consistent” on localized restrictions amid the rise in coronavirus cases in the north of England, admitting that the current measures so far have not been sufficiently effective.

With 14,162 people across the UK diagnosed with Covid-19 on Wednesday, Prime Minister Boris Johnson is expected to order new coronavirus curbs within days on pubs in northern England. The measures could include closing them altogether in Liverpool, Manchester, and Newcastle, after a surge in cases.

Housing Secretary Robert Jenrick says the government is considering different options because the virus is rising, “in terms of the number of cases, quite significantly” in the north west, the north east and in a number of other cities such as Nottingham.

Local lockdowns would have “flattened the curve” of infection rates in certain areas, the minister told Sky News. However, the measures have yet to bring about a desirable effect.

“We haven’t yet seen the impact that we would like to have seen, and we understand that’s extremely frustrating to local people in those areas,” Jenrick said. But he added that if the government hadn’t imposed local lockdowns, then the rate of infection “would almost certainly be even higher.”

Also on rt.com UK Health Secretary refuses to rule out 2nd national lockdown, but it would be ‘last line of defense’

A recent analysis by the Guardian, however, found that coronavirus cases have doubled in the majority of English cities and towns that are subject to long-term local lockdowns. Scientists and local leaders said lockdowns are ineffective, because, among other things, the rules are unclear. The mayor of Middlesbrough, Andy Preston, said the measures were based on “factual inaccuracies and a monstrous and frightening lack of communication.”

Jenrick said, nevertheless, that “even tighter restrictions might now be being considered,” but he failed to confirm if a vote on the 10pm curfew would take place in Parliament next week.

Additional restrictions in the north of England may be similar to those announced in Scotland on Wednesday. First Minister Nicola Sturgeon ordered pubs in the two biggest cities, Glasgow and Edinburgh, to close, and restricted the operation of food and drink businesses in the rest of Scotland.

The government is also expected to announce a three-tier traffic light system of lockdown measures to prevent a continued rise in coronavirus cases.