Chinese telecoms giant Huawei will be allowed to continue participating in building Britain’s future 5G networks but with restrictions, the… 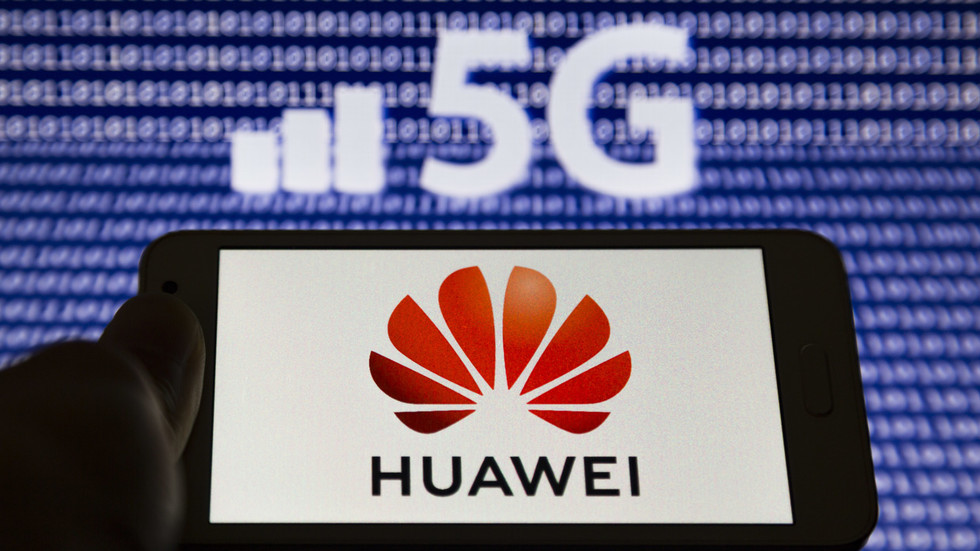 Chinese telecoms giant Huawei will be allowed to continue participating in building Britain’s future 5G networks but with restrictions, the government announced on Tuesday in a move that could impact UK-US relations.

In a statement on Tuesday, the government said that Britain’s National Cyber Security Centre has advised that “high risk vendors” be excluded from security critical and sensitive parts of the new fifth-generation mobile networks, including “sensitive geographic locations, such as nuclear sites and military bases.” The agency also recommends limiting such vendors to a “minority presence of no more than 35 percent in the periphery of the network, known as the access network, which connect devices and equipment to mobile phone masts.”

“The recommended cap of 35 per cent will be kept under review to determine whether it should be further reduced as the market diversifies,” the statement added.

Huawei welcomed the announcement on Tuesday, with the company saying it is “reassured by the UK government’s confirmation that we can continue working with our customers to keep the 5G roll-out on track.”

The UK has been under increasing pressure from Washington to block Huawei, including warning that allowing the Chinese company to play a role in 5G networks could threaten US-UK intelligence sharing. US intelligence officials reportedly told British ministers that using Huawei technology for 5G in the UK would be “an act of madness.”

Also on rt.com Britain reportedly ready to approve limited 5G access to Huawei despite US pressure

Despite US efforts to deter other countries from engaging with the Chinese firm, Huawei is currently involved in the telecoms sector in several European countries, including Germany. Chancellor Angela Merkel pushed back against calls for a blanket ban on Huawei, saying back in March that she wouldn’t exclude a company “simply because it’s from a certain country.”

The US has targeted Huawei from a number of angles in recent years in what the telecoms company says are moves driven by America’s inability to compete with its technology and prices.

Last May, US President Donald Trump signed an executive order effectively banning Huawei for allegedly posing a threat to national security. The US Department of Justice is trying to extradite Huawei CFO Meng Wanzhou for allegedly defrauding financial institutions and lying in an attempt to circumvent US sanctions impeding other countries’ abilities to do business with Iran. She was arrested in Canada on foot of the US request and is fighting the extradition.

Also on rt.com Political pawn or guilty as charged? Extradition trial of Huawei CFO Meng Wanzhou gets underway in Vancouver