Plans by the UK government to regulate the internet with an independent watchdog, apparently due to widespread concerns over harmful… 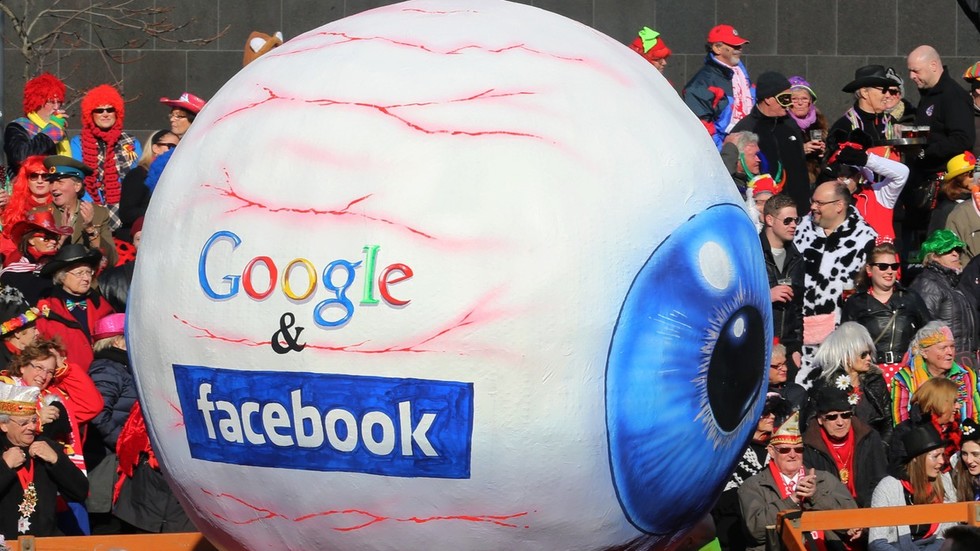 Plans by the UK government to regulate the internet with an independent watchdog, apparently due to widespread concerns over harmful content, should be a worrying wake-up call for advocates of free speech, an analyst tells RT.

John Wight, a writer and political commentator, argues that the mainstream media and their governments in the West do not want to take responsibility for creating the conditions for public cynicism. He claims they are ostensibly trying to curb dissent with this controversial intervention on freedom of expression.

It’s a very serious and sinister undertaking by the British government to try and control the last free space of communication that exists in society in the UK and in the West.

Legitimate concerns surrounding the ‘abuse’ of freedom of speech disseminating across the internet has increased pressure on governments and tech firms, such as Facebook and Google to take action. Real questions are being asked about whose responsibility it should be to regulate online content.

However, Wight insists that the “inordinate lies” from the mainstream media and their governments on seismic events such as the 2003 Iraq War and the neoliberal economic collapse in 2008 have created the conditions for an agitated public.

Wight was responding to the release of the white paper by the Department for Digital, Culture, Media and Sport calling for the creation of a new independent body to regulate online content.

Last month, Facebook CEO Mark Zuckerberg asked governments and regulators to tighten the screws on digital companies such as his own, and slap them with sanctions if they refuse to abide by rules on privacy, political or harmful content.

Governments taking a more active role in policing the internet is a good thing, Zuckerberg wrote in an op-ed published by the Washington Post. Government control would actually somehow create more freedom, he argues, by setting up an internet-sized safe space.