UK Care Minister Helen Whately has refused to rule out a return to the government’s local Covid-19 lockdown strategy, which… 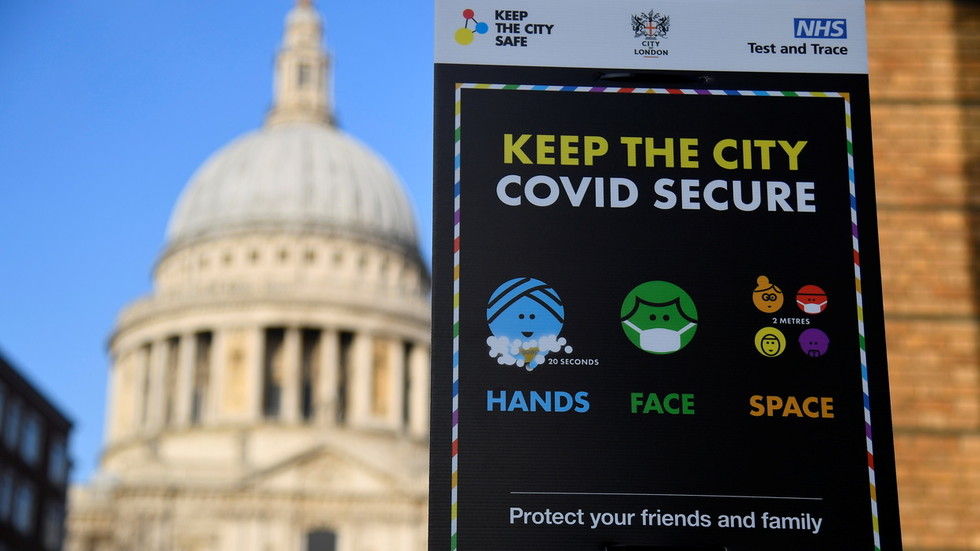 UK Care Minister Helen Whately has refused to rule out a return to the government’s local Covid-19 lockdown strategy, which was in place before national restrictions were implemented for the third time in January.

Speaking to Sky News, Whately was asked about reports that the previous tiered system of lockdowns or regional Covid-19 restrictions could return as the national measures are eased. Avoiding answering the question directly, the care minister simply explained that the UK government is reluctant to reveal what the roadmap out of lockdown will look like while it takes the “time to look at the data.”

Whately did inform viewers that any easing of Covid-19 restrictions would be done “step by step” and focus first on how to reopen schools and get children back in the classroom “as quickly as we can.”

This was something Prime Minister Boris Johnson stated on Wednesday, when he told UK media that “we need to go in stages” and “we need to go cautiously,” urging people to wait to hear his official statement next week before speculating on the government’s plans.

While the care minister was cautious about revealing the details of the proposed easing, she was clear that the government wants this to be “the last ever national lockdown” – again, a view that the prime minister has expressed publicly.

With the UK currently in a third national lockdown, the rate of infection across the nation has begun to slow. The REACT-1 study showed that the national prevalence of cases was two thirds lower between February 4 and 13, compared with at the start of January.

The UK reported an additional 86,026 infections over the past seven days, bringing the total number of Covid-19 cases in the country to over four million, with more than 1,000 people being admitted to hospital daily for treatment due to the virus.

US election: Trump camp’s lawsuit struck down in Pennsylvania