The UK will stick with offering Covid-19 vaccines to specific age groups rather than changing to prioritise teachers, police, other… 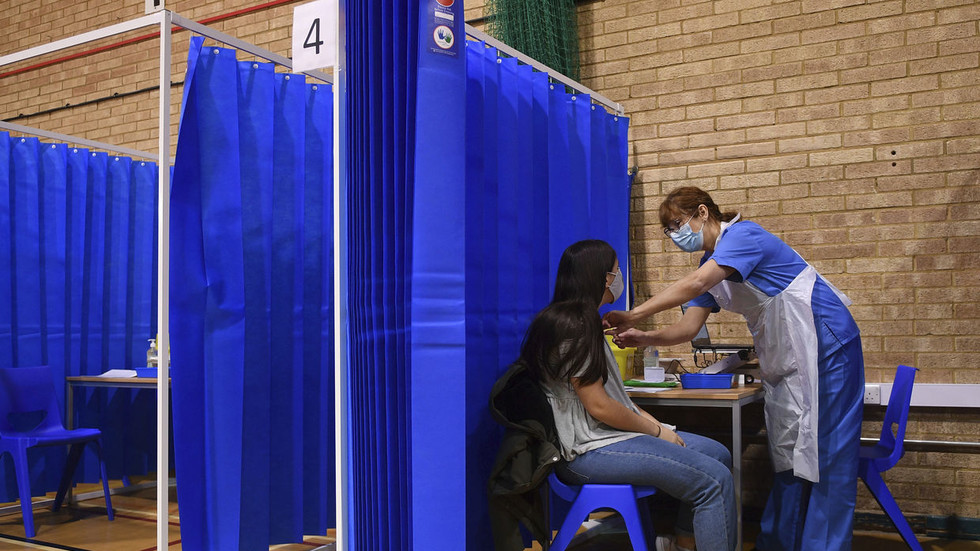 The UK will stick with offering Covid-19 vaccines to specific age groups rather than changing to prioritise teachers, police, other professions or ethnic groups in the next stage of its vaccination rollout.

The UK’s Joint Committee on Vaccination and Immunisation (JCVI) said on Friday people aged between 40 and 49 will be prioritised in the next stage of the vaccine rollout, followed by 30-39 year olds before finishing with those aged between 18 and 29.

It said that targeting certain professions such as teachers and police would be more complex to deliver and may slow the rollout program – a decision that brought immediate criticism from the union that represents 130,000 police officers in England and Wales.

“We are sick of the warm words and no action by our political leaders who have demanded so much from policing during this pandemic,” said Police Federation chair John Apter.

More than 18.6 million people so far have had a first dose of one of three vaccines approved for use in the UK, and more than 700,000 have received a second.

The rollout was expanded last week to those aged over 50 after everyone in the first four priority groups – those aged 70 and over, care home residents, healthcare workers and people required to shield – were offered a jab by the mid-February deadline set by the government.

“The vaccination program is a huge success and continuing the age-based rollout will provide the greatest benefit in the shortest time, including to those in occupations at a higher risk of exposure,” said Professor Wei Shen Lim, Covid-19 chair for the JCVI, at a Downing Street briefing.

The government has said it wants to offer everyone over the age of 18 a vaccine by the end of July.