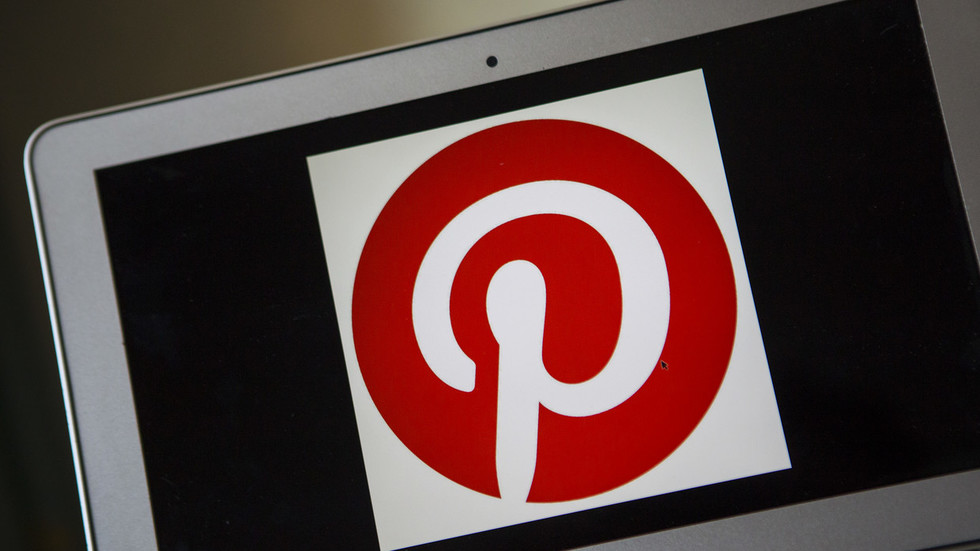 A charity that works on child suicide prevention says that 30 families have contacted them believing social media played a role in their children’s suicides, as govt warns they’ll ban them if they don’t remove harmful content.

It comes in the wake of the tragic suicide of 14-year-old Molly Russell, from Harrow, north-west London in November 2017. Her father, Ian, has revealed that Pinterest sent his daughter a personalized email after her death, containing images of self-harm, The Daily Mail reports.

The email which contained an image of a slashed thigh said: “I can’t tell you how many times I wish I was dead.”

Also on rt.com Degeneration App: Never being offline is a double-edged sword

The website, which uses algorithms to drive content, has been heavily criticized, alongside Instagram, by Molly’s father for hosting “harmful” images, such as self-harm wounds and fists clasping white pills, which he claims played a role in his daughter’s death.

Molly was found dead in her bedroom, after showing “no obvious signs” of chronic mental health issues.

Speaking about what he discovered when he delved a little deeper into the content hosted by Pinterest, Ian Russell said: “The more I looked, the more there was that chill horror that I was getting a glimpse into something that had such profound effects on my lovely daughter. Pinterest has a huge amount to answer for.”

He has called for an independent regulator to be set up in the UK to ensure harmful and distressing content is “removed from social media and online within 24 hours.”

The youth suicide prevention charity, Papyrus, say they have seen a “spike in calls” over the past week from families of child suicide victims, who claim social media played an integral part in their children’s deaths.

The UK government has said they are willing to introduce new laws to tackle the issue of child suicide.

Health Secretary Matt Hancock was asked on BBC’s Andrew Marr show on Sunday whether he was prepared to threaten tech firms with extra taxes or even banning them if they refused to comply with any such new laws.
“Ultimately Parliament does have that sanction, yes,” Hancock replied.

Algorithms on Instagram, the photo and video-sharing social media platform, mean that children who view one account showing self-harm or suicide-connected images can see recommendations to follow similar sites.