Amber Rudd, one of the top ‘Remainers’, announced her resignation and plans to run as an independent in the next… 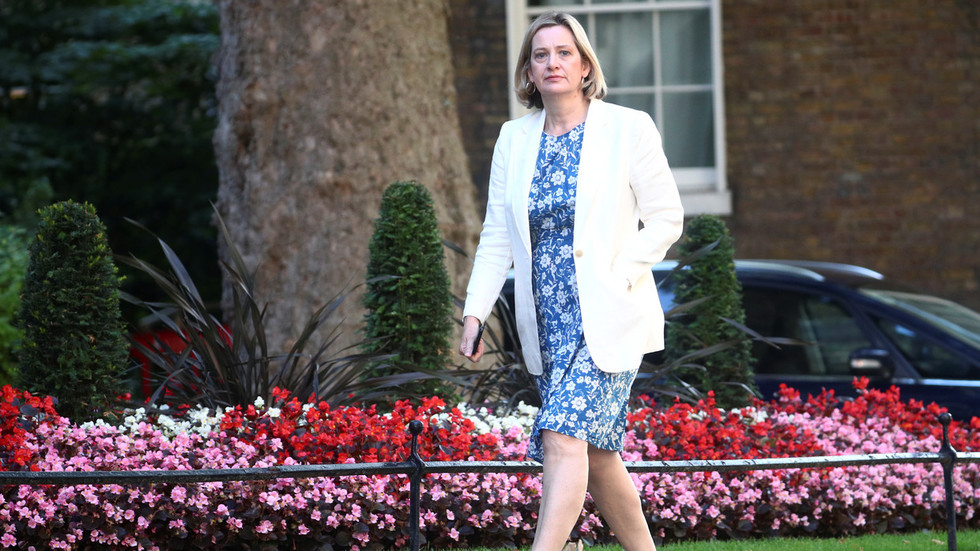 Amber Rudd, one of the top ‘Remainers’, announced her resignation and plans to run as an independent in the next elections while slamming Johnson’s decision to expel 21 Tories as an “assault on decency and democracy.”

The secretary of state for work and pensions announced her decision in a Twitter post by publishing her formal letter of resignation and saying that she “surrendered the Conservative whip.”

I have resigned from Cabinet and surrendered the Conservative Whip.

I cannot stand by as good, loyal moderate Conservatives are expelled.

I have spoken to the PM and my Association Chairman to explain.

I remain committed to the One Nation values that drew me into politics. pic.twitter.com/kYmZHbLMES

“I cannot stand by as good, loyal moderate Conservatives are expelled,” Rudd wrote, referring to 21 party members who voted in favor of a bill taking no-deal Brexit off the table earlier this week. The MPs, including the former Chancellor of the Exchequer Philip Hammond, faced the wrath of the staunch Brexiteer Prime Minister Boris Johnson and were thrown out of the party.

Yet, the fate of her fellow party members was not apparently the only reason for Rudd’s resignation as she also criticized the government for not putting enough effort into reaching a Brexit deal with the EU.

“The government is expending a lot of energy to prepare for ‘No Deal’ but I have not seen the same level of intensity go into our talks with the European Union,” she wrote in her letter to Johnson, adding that she “no longer believes leaving with a deal is the government’s main objective.”

Rudd’s decision to leave the government is likely to come as another major blow to Johnson, who is said to be her personal friend and who took over the prime minister’s office just 47 days ago. Earlier this week, BoJo’s own brother, who also happens to be a ‘Remainer’, also resigned as a Conservative MP and the universities, science, research and innovation minister, citing “an unresolvable tension” between family and what he called “national interest.”