A massive scandal has rocked all levels of government in Ukraine, from local mayors all the way up to the…

A massive scandal has rocked all levels of government in Ukraine, from local mayors all the way up to the Minister of Defense. Bribe-taking and outright theft appears to have infected the entirety of Ukraine’s ruling class. But who is really guilty in this scandal? Also today – shocking revelations about George Soros’ early promotion of NATO expansion. Finally – just like Pelosi, Speaker McCarthy is set to poke China by traveling to Taiwan. 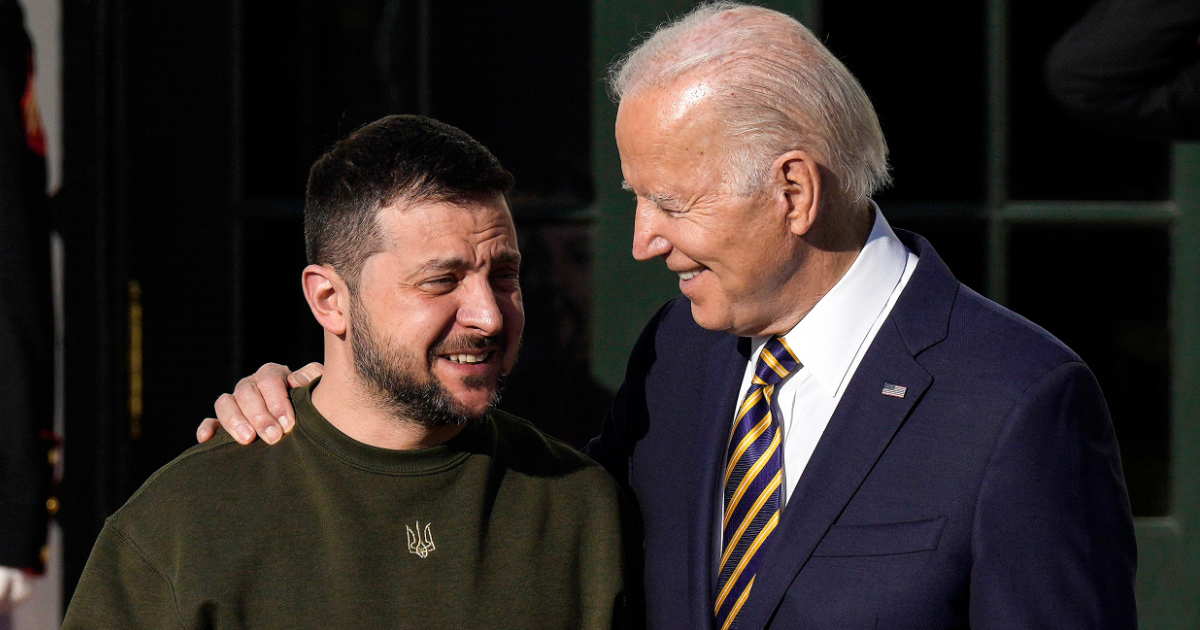 Surviving In The Age of Corporatism & Shortages – with Jack Spirko

As ‘Election Day’ Becomes ‘Election Week,” Something Has Broken In ‘Our Democracy’

One Year Later, No One Has Been Punished for the IRS Leak of Billionaires’ Tax Data