Liam Fox, the UK international trade secretary, has hit out at the “unethical and unpatriotic” individual responsible for leaking highly… 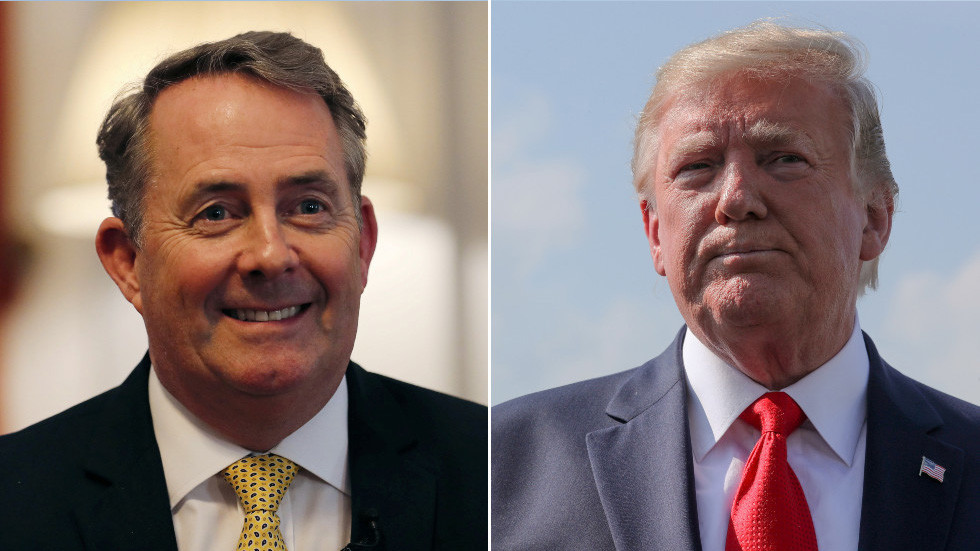 Liam Fox, the UK international trade secretary, has hit out at the “unethical and unpatriotic” individual responsible for leaking highly damaging diplomatic wires sent by Sir Kim Darroch, the British ambassador to the US.

Speaking on BBC Radio 4’s Today program, Fox revealed that he would be making a personal apology to Ivanka Trump, the US president’s daughter, when the pair meet in Washington DC on Monday. The UK minister warned that such behavior can lead to damaging the relationship with the US, and harm Britain’s security interests.

They are unethical and they are unpatriotic… This is such a damaging, potentially damaging, event, that I hope the full force of our internal discipline, or even the law, will come down on whoever actually carried out this particular act.

The Foreign Office has confirmed that an inquiry into the leak has been launched, with Fox insisting that the “full force” of the law should be applied to the person responsible, who as yet remains unidentified.

It comes just days after secret cables were leaked to the Daily Mail, which revealed that the British ambassador had described the Trump administration as “inept,” “uniquely dysfunctional” and “incompetent.”

The disclosure of the explosive memos prompted a stinging rebuke from US President Trump, accusing Darroch of not serving the “UK well.”

“We are not big fans of that man, and he has not served the UK well, so I can understand and I can say things about him, but I won’t bother,” the president added.

A spokesman for Downing Street has stated that Prime Minister Theresa May has “full faith” in Darroch, but does not agree with all of his assessment of the Trump administration.