I regularly hear people talking about Uranium, and how dangerous it is. About how harmful it can be if it… 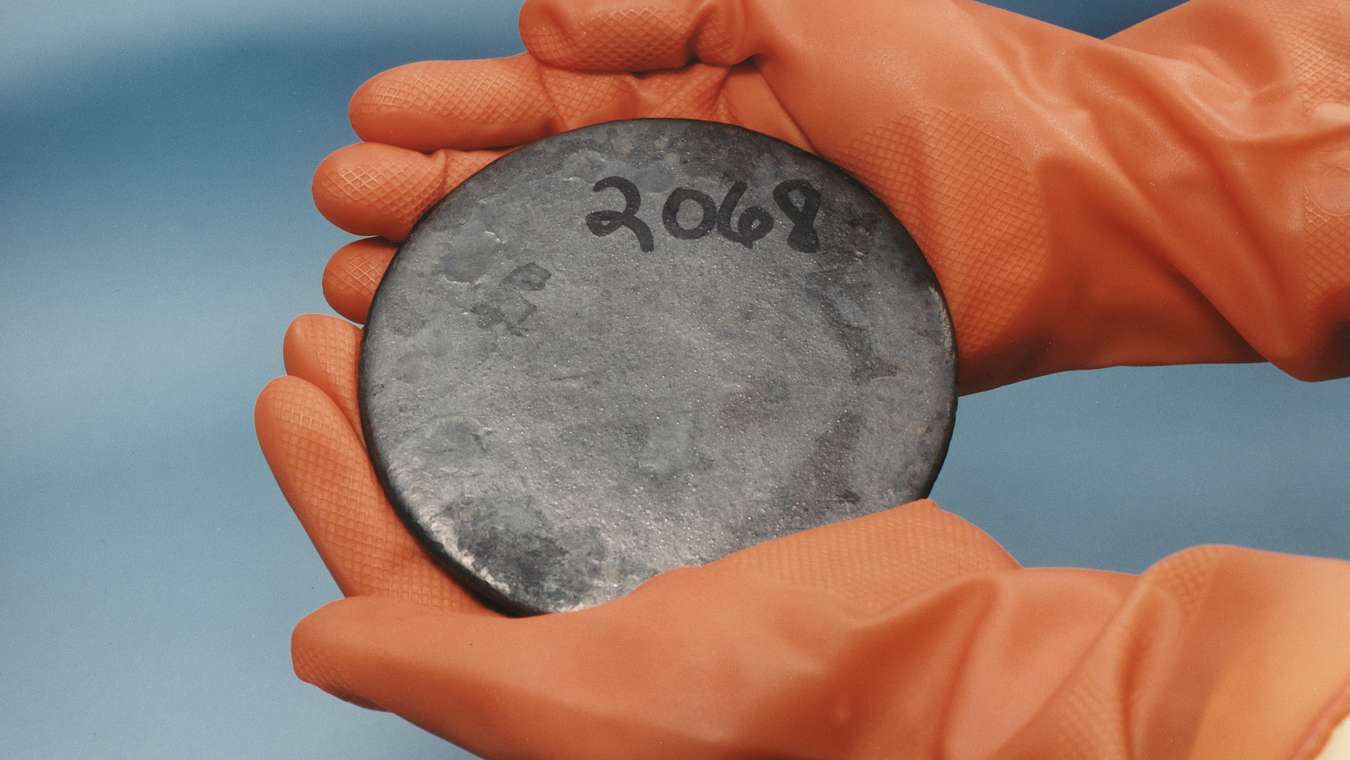 I regularly hear people talking about Uranium, and how dangerous it is. About how harmful it can be if it isn’t handled correctly, and without the strictest of precautions being taken.

But, I think to myself, “it’s only Uranium; just how dangerous can it be?”

Uranium – if we are to believe everything we read – is a weakly radioactive, naturally-occurring, silvery-grey chemical element found in soil, rock and water.

How dangerous can it be if it’s found in those places?

It seems to be exceptionally ‘undangerous’ when we don’t go messing around with it, digging around, extracting it from its natural state, changing it into something much more dangerous in preparation for arming warheads on weapons that will be sent to destroy other countries.

In fact, the only time uranium becomes a problem, is when the percent composition of uranium-235 is increased in a process called ‘isotope separation’, or enrichment.

Uranium-235 is the only naturally occurring fissile isotope, which accounts for why it is ideal for use in nuclear power plants and nuclear weapons, but, as to what a fissile isotope is, you’ll have to ask someone else, because I haven’t got a clue!

In addition, you should always ask your parents for permission to handle uranium, and always make sure there is an adult present when you do.