Menifee, CA (IAK) — The Senate Foreign Relations Committee quietly passed a bill yesterday to give Israel a minimum of $… 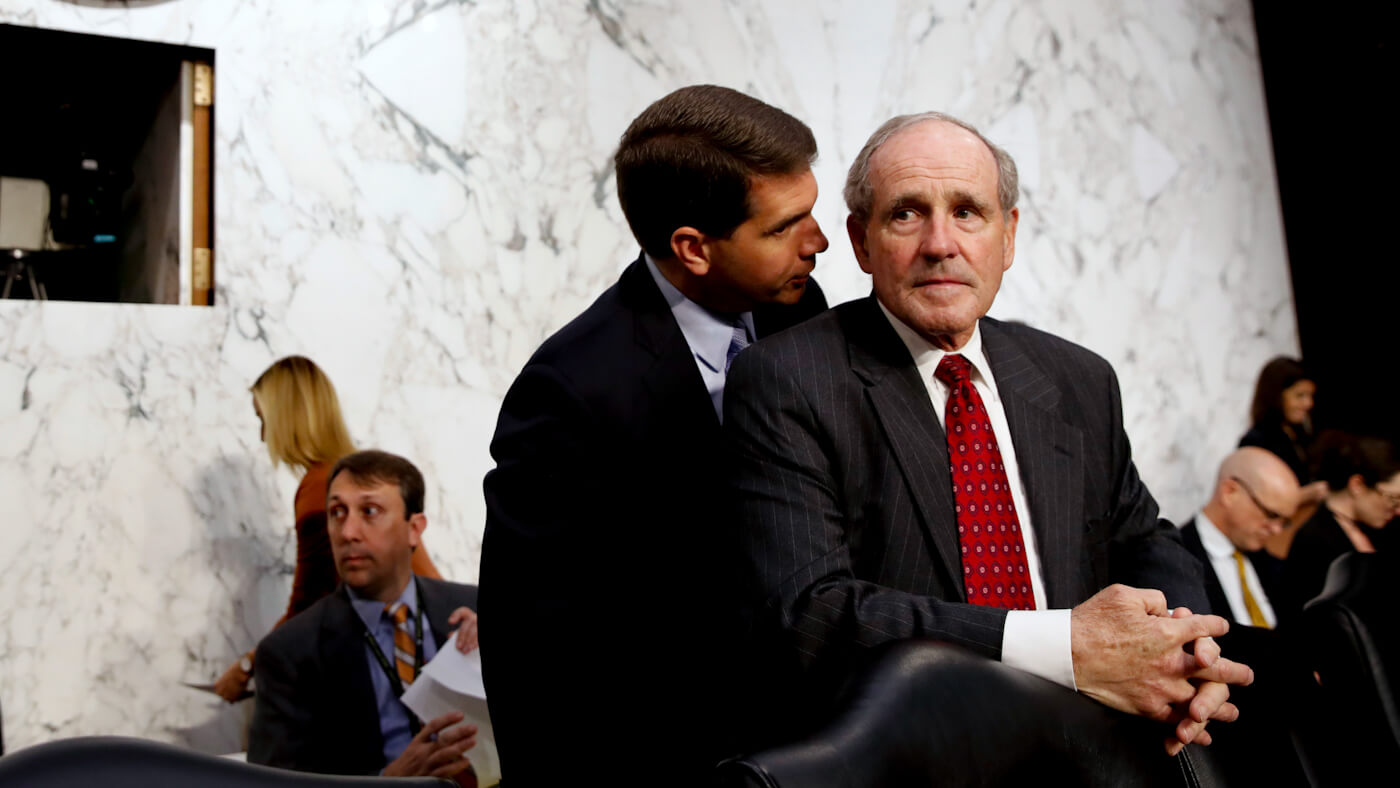 Menifee, CA (IAK) — The Senate Foreign Relations Committee quietly passed a bill yesterday to give Israel a minimum of $ 38 billion over the next ten years despite the ongoing devastation to the U.S. economy caused by the coronavirus.

The bill – S.3176 –  will now go before the full Senate. Since the legislation has already been passed by the House of Representatives, if the Senate passes the bill, it will then go to the president to be signed into law.

The bill was passed by the committee under two unusual circumstances and with almost no public awareness.

First, Senate Committee Chairman Jim Risch (R-Idaho) refused to allow a live stream of the meeting, despite the fact that the Senate Rules panel had recommended that extra efforts be taken to ensure public transparency while the Capitol is closed to the public and the presence of reporters is severely limited. The Senate’s Press Gallery Standing Committee of Correspondents had objected strongly to Risch’s decision.

Second, the bill was passed without being named, debated, or even discussed, even though it would set into law the largest such aid package in U.S. history. There has been no mention of the bill by most media in the United States.

The massive package is particularly noteworthy in light of the current devastation to the American taxpayers who will be footing the bill – over $ 10 million per day. In recent months approximately 30 million Americans have lost jobs, 100,000 small businesses have already closed forever, and over seven million are at risk of doing so.

The bill was voted on as part of a package of 15 bills that were voted on “en bloc” (all together).

After Senator Kaine said he didn’t know what the list contained, Risch responded: “I’m not trying to pull anything here… this was circulated among the staff.”

Risch then rapidly listed the numbers but did not give the titles. There was then a voice vote and the motion passed unanimously.

Democratic members of the committee had voiced strong objections to blocking a live stream of the meeting because of a different agenda item. After the meeting, Committee Ranking Member Robert Menendez (D-NJ) released a video of the meeting.

None, however, voiced any concern for giving a massive aid package to a country widely documented as a major violator of human rights.

Neither did any Democrats on the committee object to requiring American taxpayers to give Israel what amounts to over $ 7,000 per minute when many Americans are suffering catastrophic financial difficulties.

Democratic committee members Menendez, Ben Cardin, Cory Booker, and Chris Coons, like many of the Republican members, are particularly known for being under the influence of AIPAC and the Israel lobby and receiving pro-Israel campaign donations. Many of the members are co-sponsors of the bill.

The bill, entitled “United States-Israel Security Assistance Authorization Act of 2020,” expands and sets into law a memorandum of understanding agreement signed by the Obama administration with Israel in 2016. This agreement is nonbinding and not required by law. It also set the $ 38 billion as a ceiling.

The legislation just passed by the committee would make this disbursal legally required, and, in addition, it would make the $ 38 billion a floor rather than a ceiling. In other words, the amount of money could legally go even higher.

Given the power of the pro-Israel lobby, combined with the fact that U.S. media are not informing Americans of this use of their tax money, the likelihood is that U.S. money to Israel will go up in the future – possibly even this year.)

Most Americans say they feel the U.S. is giving Israel too much money. Israel has received more U.S. tax money than any other country – on average, about 7,000 times more per capita than others around the world.

The Council for the National Interest has posted a petition against this year’s installment, $ 3.8 billion. So far, it has been signed by close to 2,000 people.

Alison Weir is an author and activist.  Her book, Against Our Better Judgment: The Hidden History of How the U.S. Was Used to Create Israel is an Amazon best-seller and has been called a “must-read for all Americans.” Learn more about it here.