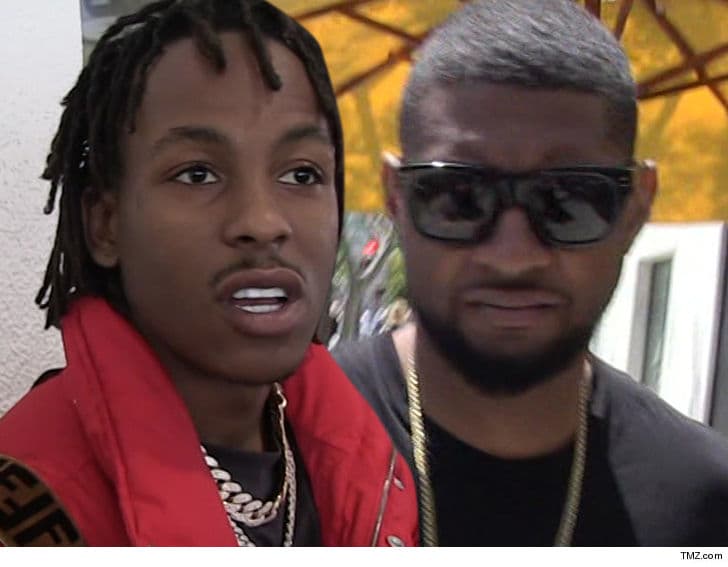 8:45 PM PT — We just got Usher leaving the studio … the singer appeared fine but didn’t have anything to say about the shooting.

6:58 PM PT — Reps for Rich the Kid tell us the rapper is doing okay after the incident.

Rich the Kid and his entourage came under attack Tuesday afternoon at a famous West Hollywood studio, where Usher was also recording … TMZ has learned.

Multiple shots were fired — possibly as many as 10 — during the incident at Westlake Recording Studio … according to eyewitnesses. We’re told the man who opened fire was running away from the studio when he started shooting behind him.

Law enforcement sources tell us Usher was in the studio, but not hurt.

We’re told Rich was outside when it all went down, and it appears he was the target of the robbery. Multiple entourage members were also attacked, and at least one bodyguard was badly pistol whipped. 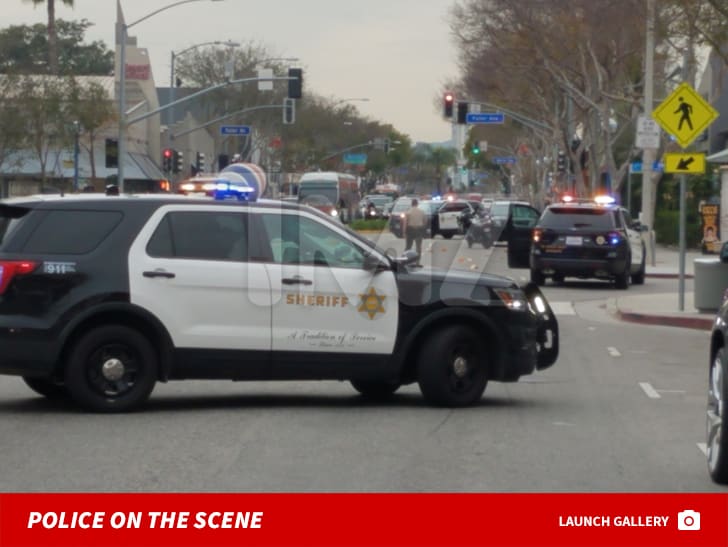 L.A. County Sheriff’s deputies are swarming the studio and surrounding blocks right now, searching for suspects and collecting evidence. It’s unclear if anyone was hit when the shots were fired, but we’re told the suspect or suspects made off with a ton of cash and jewelry. 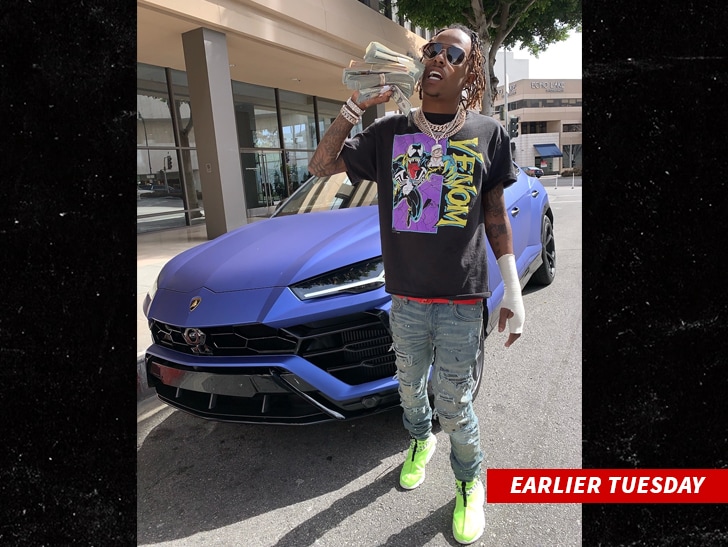 BTW … Rich the Kid posted this pic of himself 4 hours ago, flaunting stacks of cash while standing in front of a Lambo. Coincidentally, he captioned it, “For motivational purposes only.”

Unfortunately, this is nothing new for Rich. You’ll recall he was badly injured during an armed home invasion robbery last summer in downtown Los Angeles. 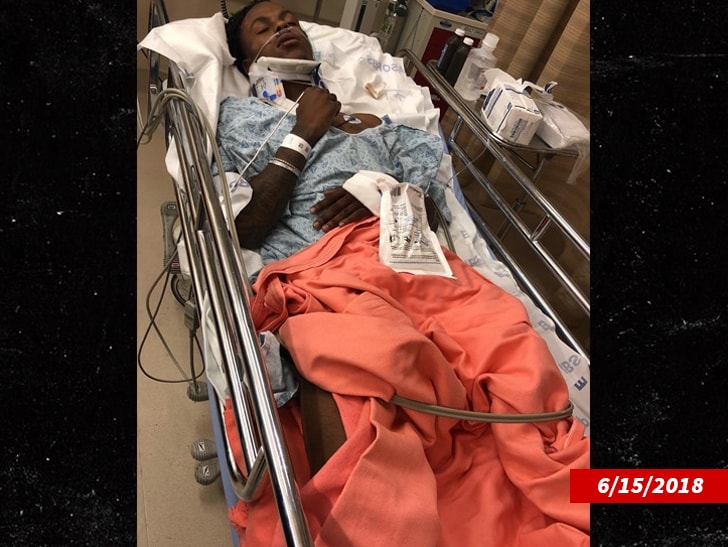 His GF, Tori Brixx, was also injured during the attack, and the suspects … once again, made off with cash and jewelry.

Westlake Recording Studio is a famous spot in the music biz — Justin Bieber, Michael Jackson, Rihanna, Shakira, Madonna, Justin Timberlake and Quincy Jones have all recorded there over the years.