​One thing you will not see is the mainstream media looking into failed crypto-exchange/ponzi scheme FTX. Why? It’s founder, Sam…

​One thing you will not see is the mainstream media looking into failed crypto-exchange/ponzi scheme FTX. Why? It’s founder, Sam Bankman-Fried (SBF) was the second largest Democrat Party donor after George Soros. SBF’s parents were part of the financial deep state. And, to top it all, FTX was involved in sending millions of dollars to Ukraine. If this were a Republican scheme, the NYT and WaPo would be all over it, but because it was to the benefit of the Democrats and Ukraine, it remains just a…conspiracy theory. 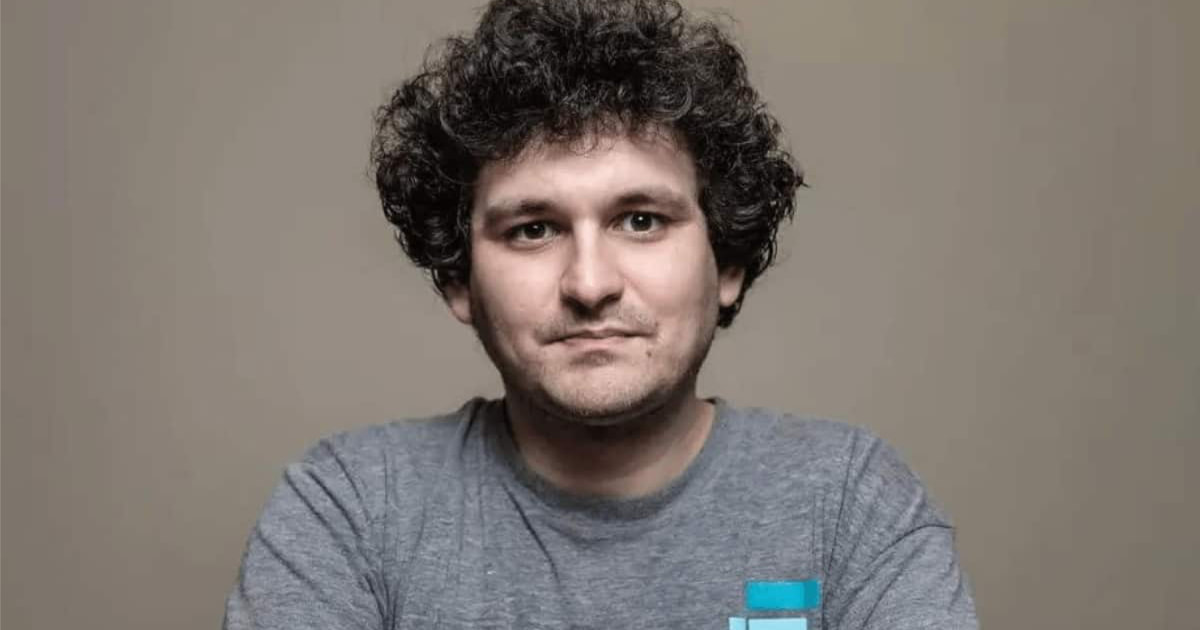