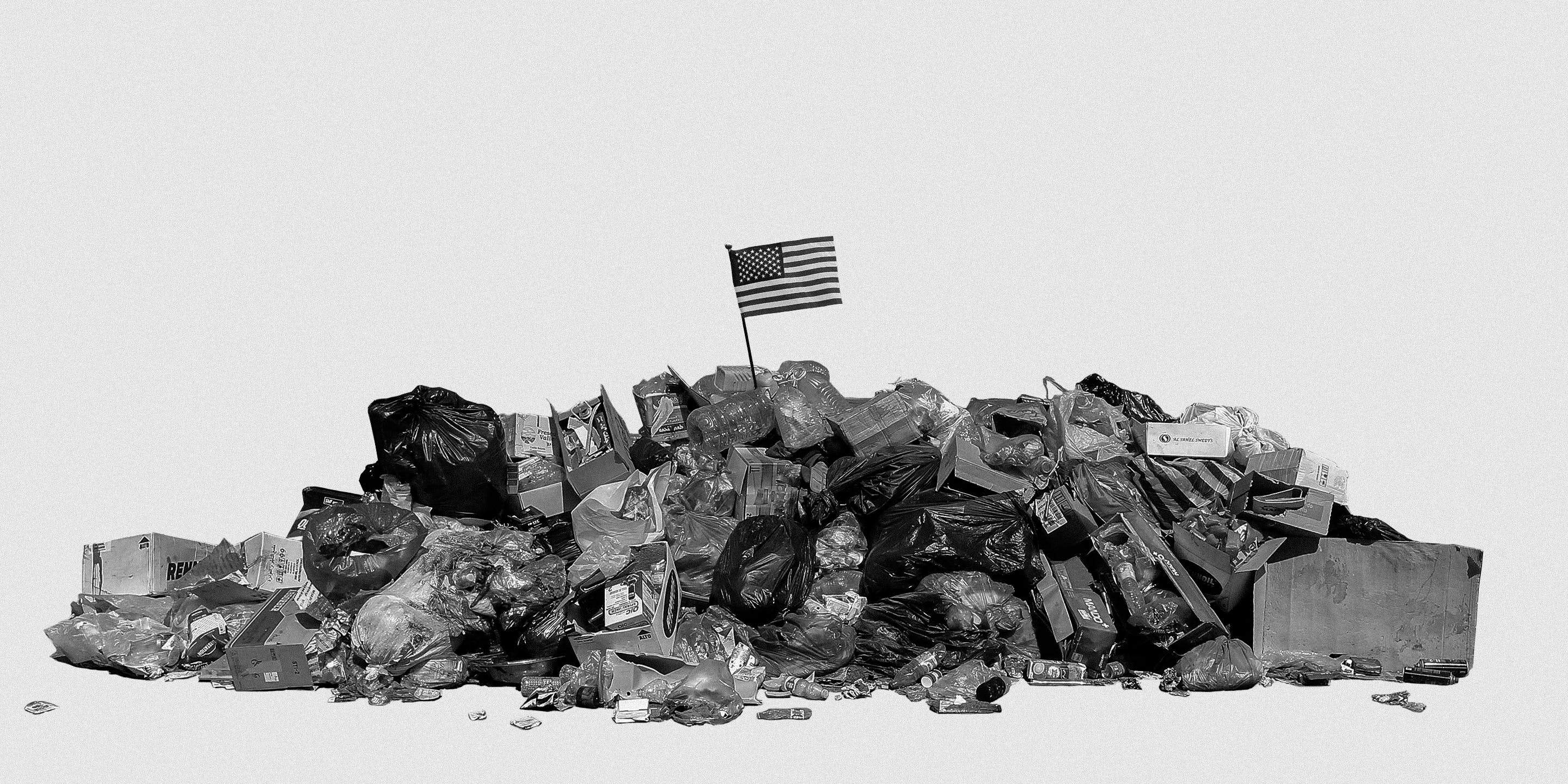 The toxic dumpster fire that is the Trump presidency rages on and the president is as unhinged as he has ever been. This week on Intercepted: Trump’s attacks on Joe Biden over his son’s lucrative position on the board of a Ukrainian gas company highlight major contradictions in how elite politicians in the U.S. view corruption and accountability. Adam Serwer of The Atlantic discusses the impeachment inquiry, the cruelty of the Trump presidency and the state of play in Washington D.C. As Turkey continues its brutal incursion into parts of Syria, U.S. politicians accuse Trump of “betraying” the Kurds. Jeremy Scahill and Dr. Kamran Matin of Sussex University discuss the long history of U.S. support for despotic regimes as they’ve waged genocidal campaigns against Kurdish people. Author Fatima Bhutto has two new books out, a novel “The Runaways” and a book of essays, “New Kings of the World: Dispatches from Bollywood, Dizi, and K-Pop.” Bhutto discusses these books, the role of the CIA in Hollywood and the evolving story of Pakistan in the post-9/11 world.

Could the Next Standing Rock Be Brewing in Northern Minnesota?