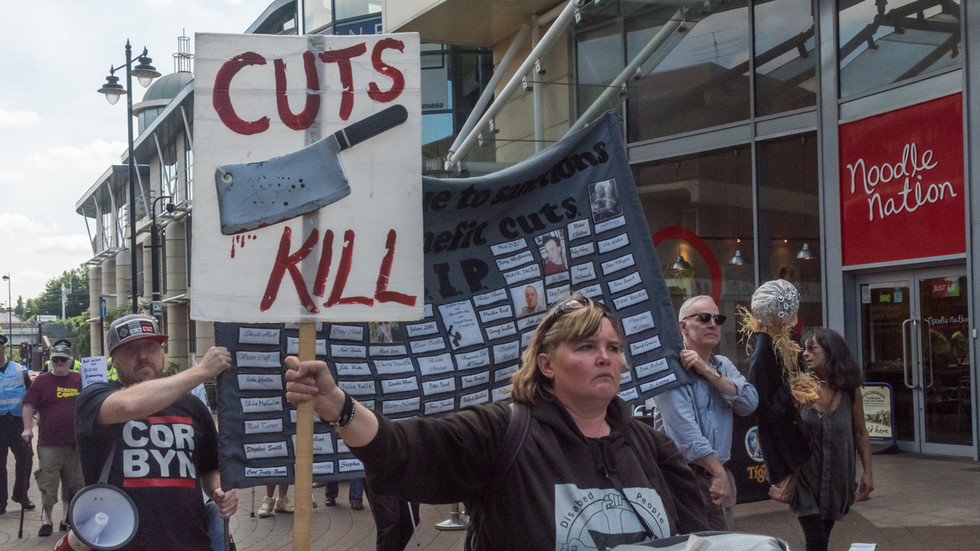 The UK Department for Work and Pensions (DWP) has admitted shredding reports on around 50 people who killed themselves following social security payments being withdrawn, promoting accusations of a “cover-up.”

Officials at the DWP claim they shredded reports into suicides linked to benefit payments — made before 2015 — being stopped, citing data protection laws.

However the data watchdog has rubbished the claims, insisting that there was no legal requirement to destroy the documents by a specific date. They added that a “public interest” exemption could have been used.

One benefit recipient, Tim Salter, who had been left partially-sighted following a previous suicide attempt and who was experiencing mental health issues, was found ‘fit for work’ and his welfare payments were severely cut, just nine months before his death in 2013.

Salter’s sister Linda Cooksey has accused the DWP of trying to “cover up” what was happening to “vulnerable” people.

Why would they want to destroy them? What are they hiding?

The admission from the UK government department comes following a Freedom of Information (FOI) request made by the BBC. It revealed that at least 49 internal reviews carried out by 2015 had been shredded.

The harsh changes to the welfare system, introduced by the then-Work and Pensions Secretary Iain Duncan Smith between 2010 and 2016, were widely criticized following concerns they were linked to suicides among claimants.