Early Monday morning, a few minutes past midnight, The Intercept published a major series of investigative stories based on a… 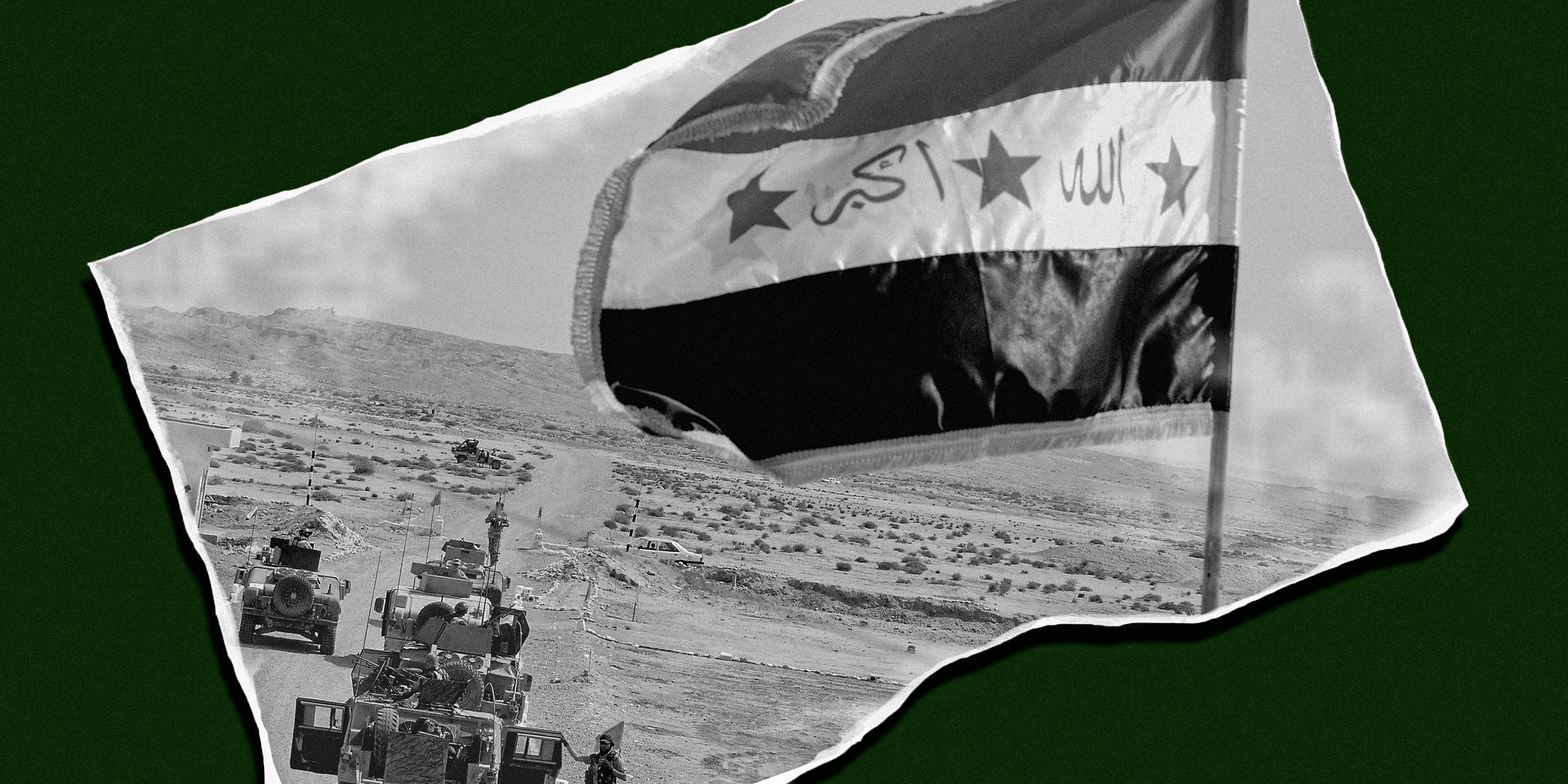 Early Monday morning, a few minutes past midnight, The Intercept published a major series of investigative stories based on a cache of more than 700 pages of secret Iranian intelligence files detailing years of “painstaking work by Iranian spies to co-opt the country’s leaders, pay Iraqi agents working for the Americans to switch sides, and infiltrate every aspect of Iraq’s political, economic, and religious life.” On this special episode of Intercepted: The Intercept’s Murtaza Hussein and New York Times reporter Farnaz Fassihi discuss the revelations.

The leak of these files is historic. The Iran Cables paint a picture of the actions of a rational nation state actor’s intervention in the affairs of a neighbor whose government once launched a devastating war against it with the backing of the world’s preeminent superpower, the U.S. For more than six decades, successive U.S. governments have waged military and economic war on Iran and Iraq. In the post-9/11 world, the U.S. overthrew the governments of two of Iran’s most threatening neighbors, Saddam Hussein and the Taliban, while simultaneously coming dangerously close to an all out regime change war against Iran. The 2003 invasion shattered Iraq and the documents in the Iran Cables tell the story of the secret activities of its neighbor Iran.

Media Yells “Cut!” When Trump Forgets His Lines and Says Something Anti-War