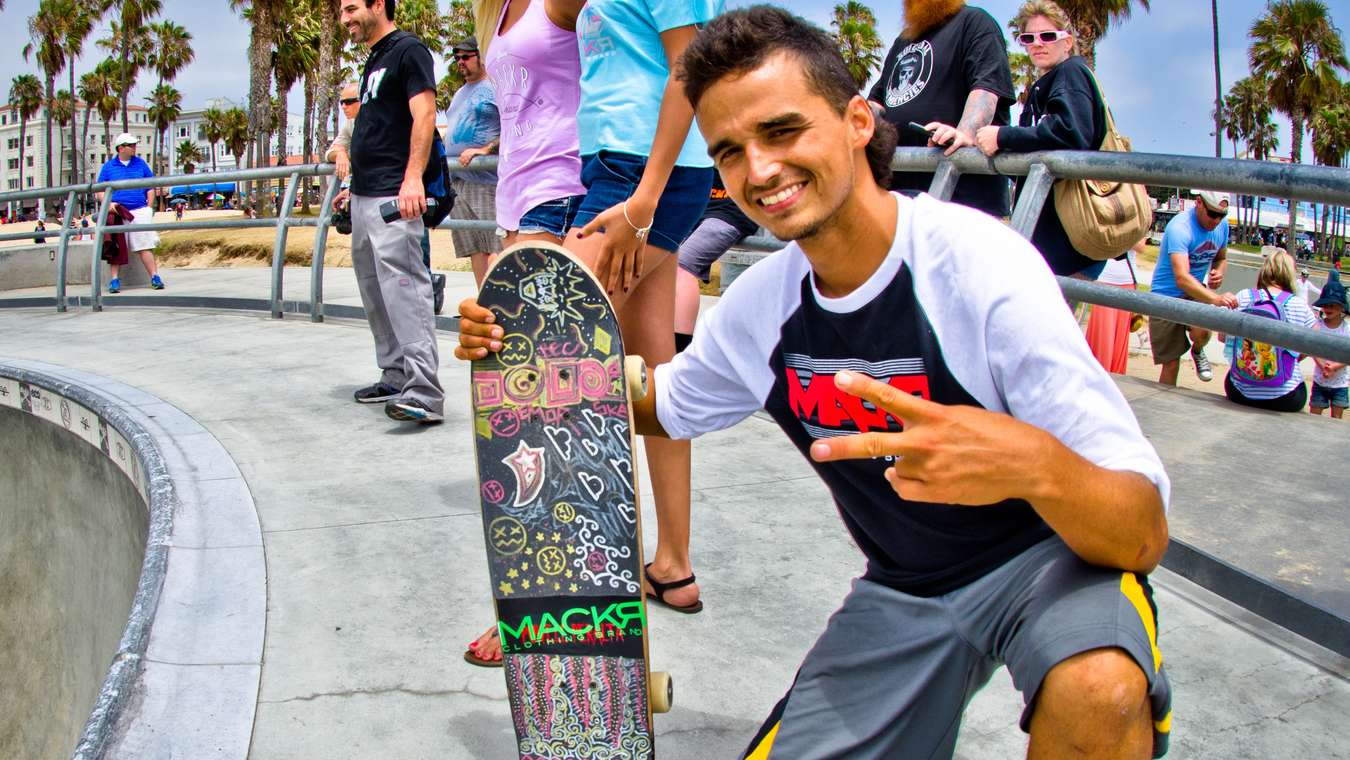 A white Black Lives Matter protester was heard screaming “I can’t breathe” — the phrase George Floyd uttered before his death that has become a slogan for the Black Lives Matter movement – after stumbling while carrying several boxes of Nike Air Max shoes he had looted, resulting in his face and neck being covered with eight boxes of the stolen shoes.

In horrific scenes eerily similar to the spark that ignited protests worldwide, the looter can be seen panicking as he is sprawled on the ground.

Eventually, his cries of help are heard, as other looting good samaritans surround him and remove the boxes. At least four skateboard-carrying white kids can be seen coming to his aid and then disappearing into the crowds with the boxes.

Luckily, the man’s protest was not in vain, as he was last seen in a Gucci store helping himself to several handbags.