BILLINGSGATE POST: I knew this would happen. Only a fool would build a wall. Given enough time, a greater fool… 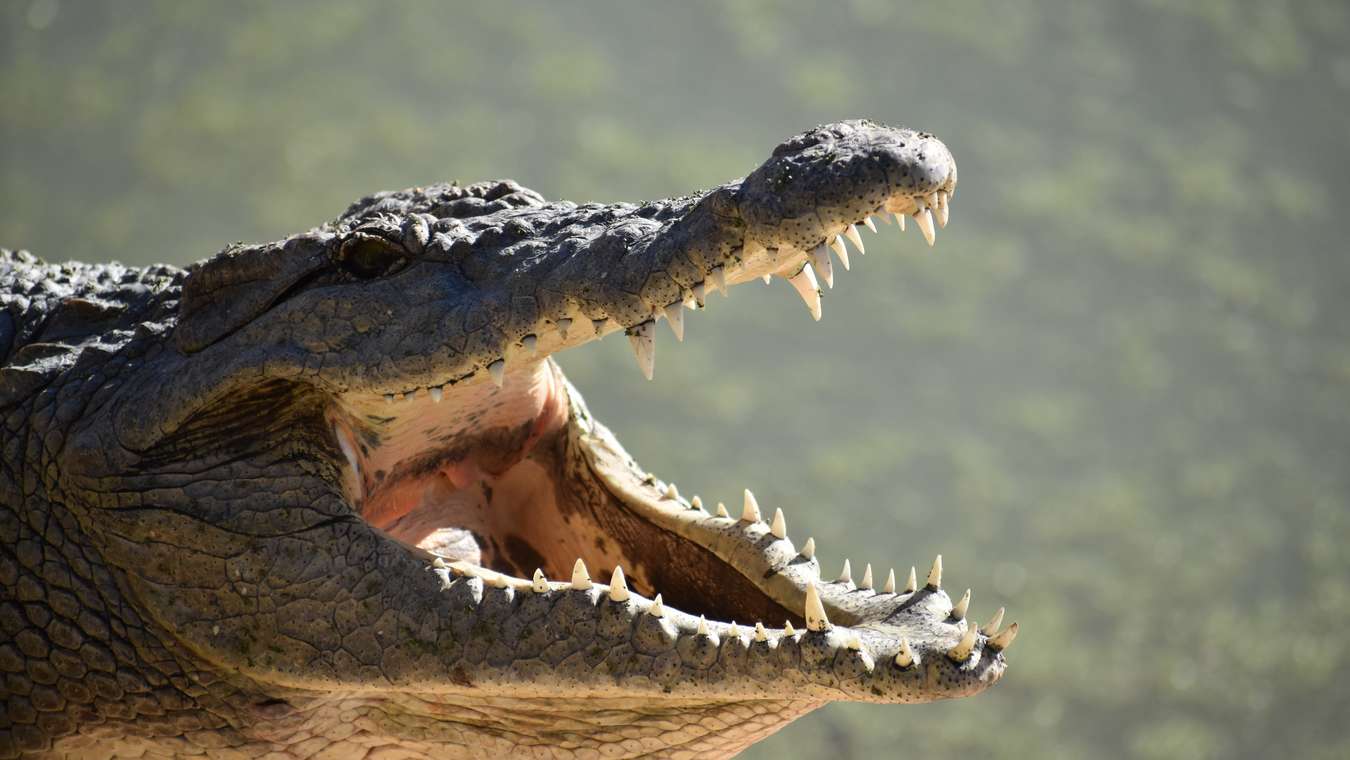 BILLINGSGATE POST: I knew this would happen. Only a fool would build a wall. Given enough time, a greater fool will find a way to go over it, under it or through it.

Evidently, the Mexicans have decided to go through it. Using a conventional reciprocal saw equipped with a special blade that can be bought at your local Home Depot, they can make short work of the steel and cement barriers that were supposed to be impenetrable.

It has been almost ten years since Dr. Billingsgate advocated building a moat from Brownsville, Texas to Tijuana. With the Gulf of Mexico to the East, and the Pacific Ocean to the West, building a moat to separate the United States and Mexico would seem to be a no-brainer. The moat could also be used to supplant the Panama Canal, allowing shipping to bypass the long trip to Panama.

The key to this, obviously, is to have an aggressive task force to supplement the difficulty of crossing the moat to reach the USA. President Trump once said that he would volunteer excess alligators from his Mar-a-Lago resort for this patriotic duty. Many of them have never tasted human flesh; an acquired taste, no doubt. But by deputizing them, and giving them proper training, there is little doubt that they could perform their duties without harming the environment.

Lest anyone worry about these vicious amphibians snatching children from the breasts of their mothers as they search for a better life, each alligator would be asked to sign an affidavit denouncing this inappropriate behavior.

Slim: “I knew those Wile E bastards would find a way to breach the wall.”

Dirty: “Build a better wall and the World will beat a path to your door.”