There was cause for celebration in Bangkok this morning, as the record for buses arriving at the same time was… 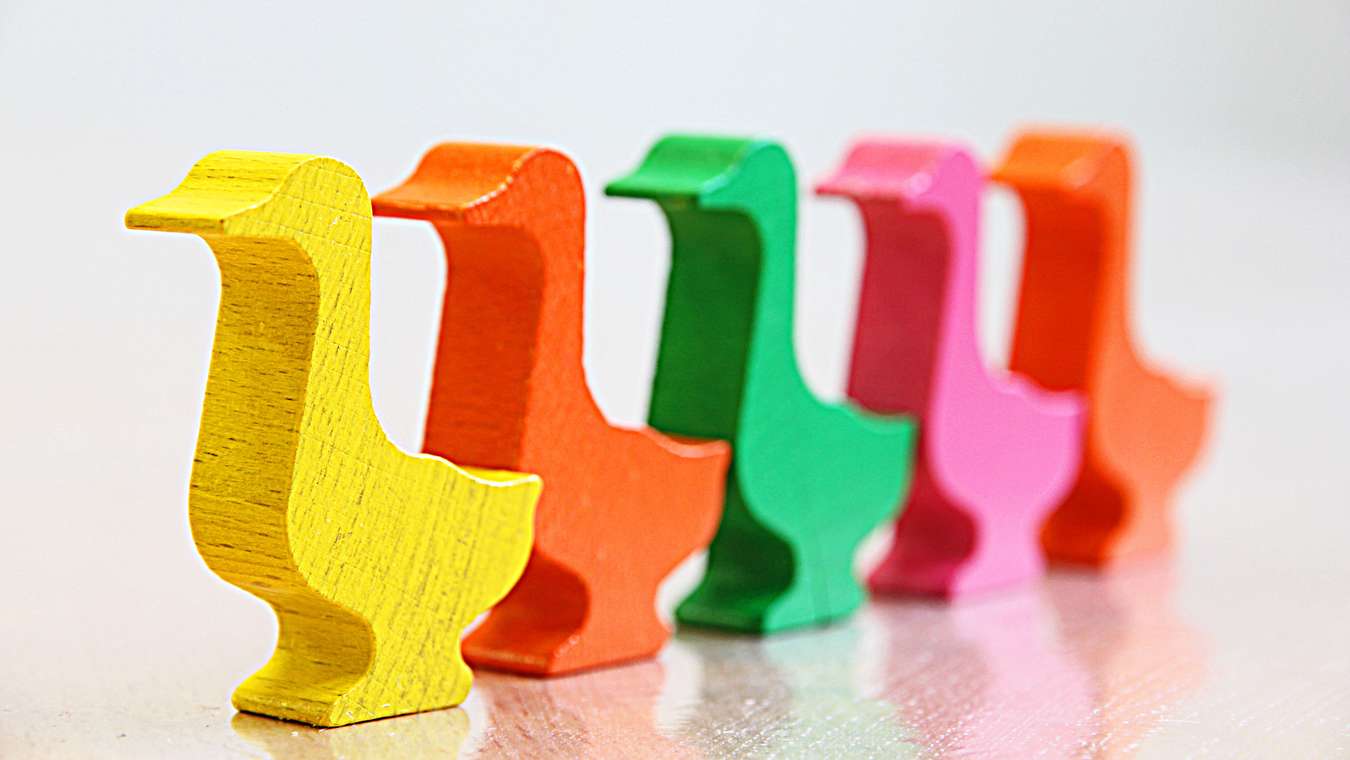 There was cause for celebration in Bangkok this morning, as the record for buses arriving at the same time was not only broken, but smashed to smithereens, as no less than 5 service 140 buses turned up at Victory Monument simultaneously.

The service, which traverses a huge route from Victory Monument in the center of the city, then proceeds along Phetburi Road, enters the Expressway for five miles, and exits at Suksawat Road, doubles back along Suksawat to Dtalaat Bangpakok, Big C Bangpakok, turns onto Rama 2 Road, passes Bang Mot Hospital and Central Phra Ram 2, before speeding along outer Rama 2 Road for another 8 miles, finally turning off for the terminus at Samedam, is used by many passengers, and a significant number of these passengers were left well-and-truly pissed off as they waited for these five buses along the route.

The five buses had left Samedam according to the timetable, seven minutes after one another, but had become snagged in a traffic jam of epic proportions at Suksawat Soi 17, when the mobile vending unit of a fruit seller overturned, sending fruit all over the road.

As is Thai custom, everyone who saw the incident looked away, and no help was given. This resulted in the Mother of All Traffic Jams.

Despite this, there was a heroes welcome once the vehicles finally reached their destination, and five hundred waiting passengers piled aboard the quintet, quickly forgetting their long wait, the vast quantity of toxic fumes they had been breathing during it, and the decade that had been erased from their life expectancy because of it.

TheSpoof.com sincerely regrets the late reporting of this story, but this was unavoidable, as I’ve only just found it in my drafts from 2015.