Russian president Vladimir Putin announced this morning that Russia would partially mobilize its military forces in the ongoing Ukraine conflict,…

Russian president Vladimir Putin announced this morning that Russia would partially mobilize its military forces in the ongoing Ukraine conflict, stating that it is NATO that is pulling the strings and sending the weapons to Kiev. The Russia/NATO proxy war has been long ongoing…but will the conflict take a turn to a direct clash? Also today, Pentagon announces a review of its psychological warfare conduct as scores of fake social identities are revealed. 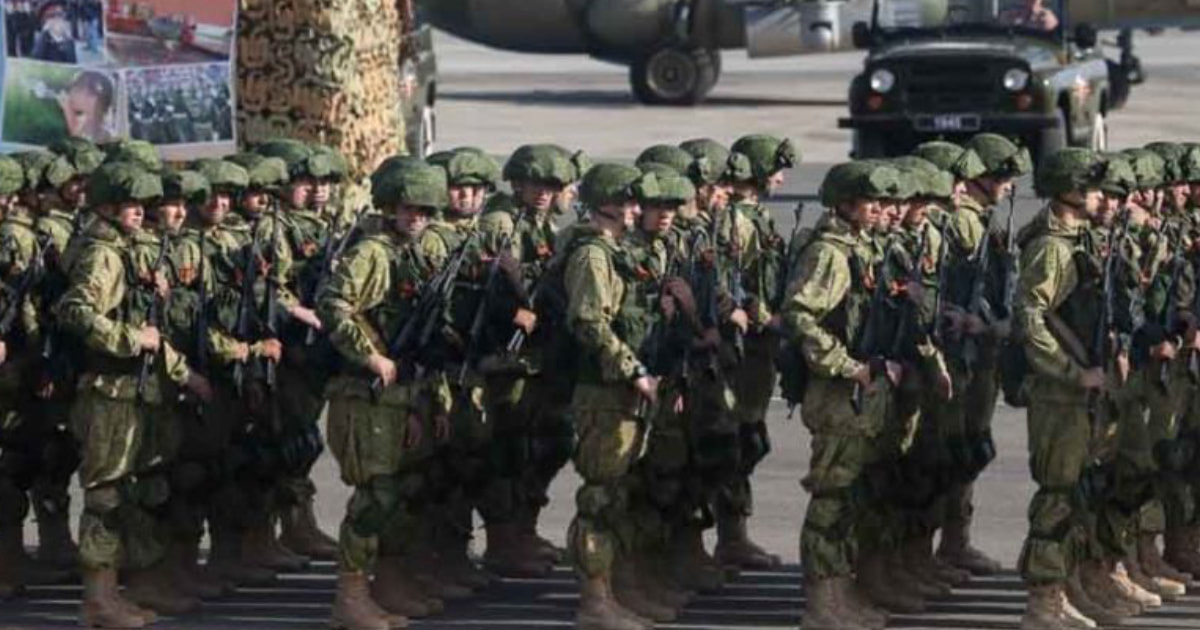 Learn From Europe’s Misery: Trade Is Superior To Sanctions

As Inflation Rages, US House Approves MASSIVE Aid To Ukraine!