Spread the love In a move which might seem asinine to some, several Wisconsin cities have completely banned throwing snowballs… 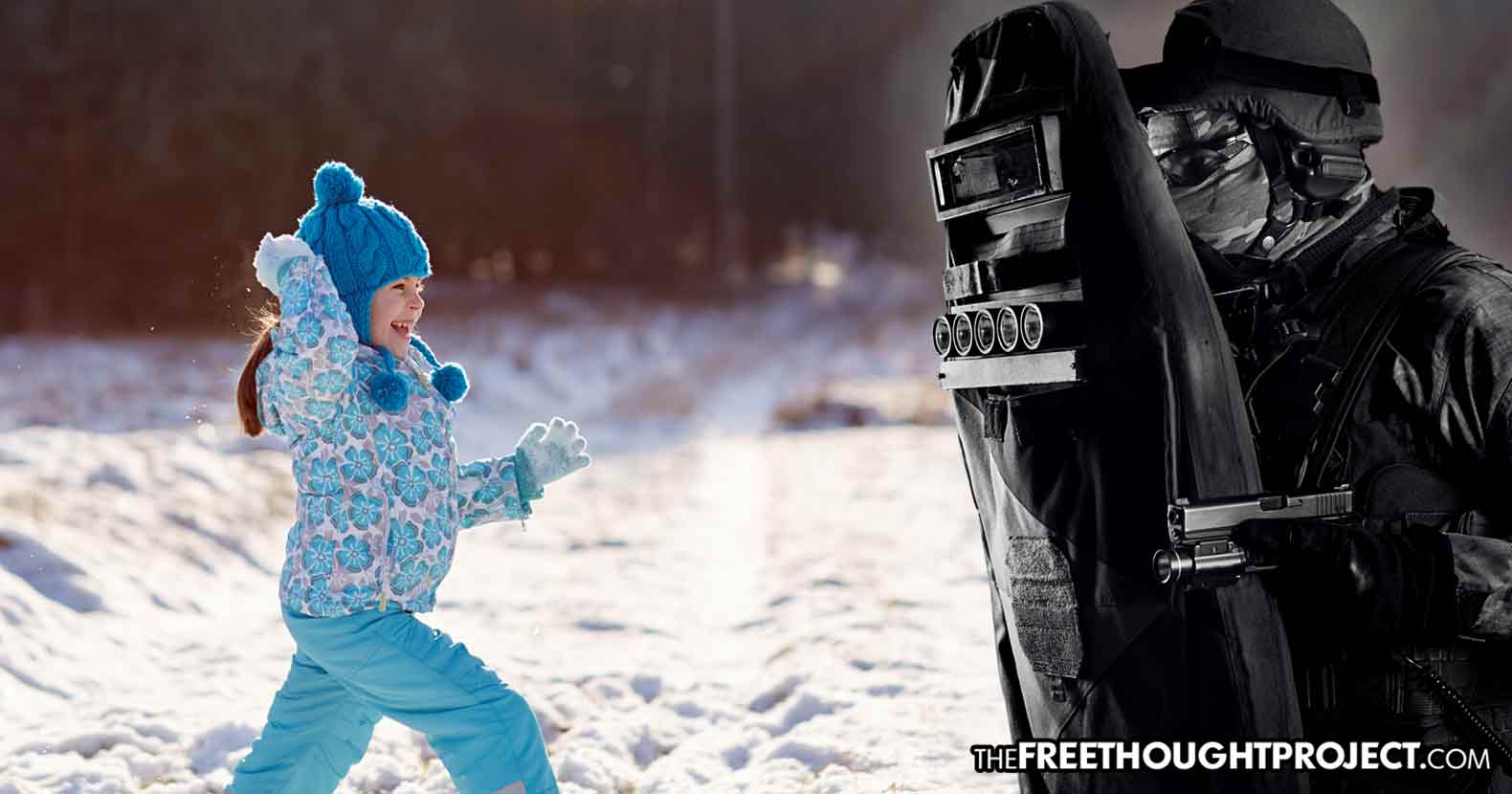 In a move which might seem asinine to some, several Wisconsin cities have completely banned throwing snowballs in public. One of those cities, Wausau, WI stated residents who throw snowballs on public roads, streets, sidewalks, and public property will be cited and face a penalty of a monetary fine if they wad up the icy substance and throw it.

Yes, that’s right America. The ever-increasing all powerful police state in America has determined that individuals are not capable of deciding for themselves whether or not it’s appropriate to throw snow balls at each other. Instead, the elected city officials have governed the freedom to engage in a snowball fight out of existence. Government apologists will likely contend the measure must be the result of one individual’s decision to abuse his/her snowball fighting freedom. Others will say throwing snowballs is a violent act and violence cannot be tolerated.

According to Newsweek magazine:

Wausau Officer Mason Hagenbucher said that children may think they’re only throwing snow, when in reality the snowball could contain hard ice or stones. Mielke said another reason for the ordinance is to protect the city from litigation.

No person shall throw or shoot any object, arrow, stone, snowball or other missile or projectile, by hand or by any other means, at any other person or at, in or into any building, street, sidewalk, alley, highway, park, playground or other public place within the city

In other words, children who used to gather at the local snow covered playground to have a snowball fight are forbidden to do so, even though it was their tax dollars which paid for the parks. They’re disallowed from playing with snowballs. Such ordinances raise more questions than offer answers. For example, what’s next? Will citizens be allowed to make snow men on public property? Will they be able to sled on public property? If officials can ban snowball throwing, won’t they also be able to ban such long-held traditional activities?

Newsweek also reported Wausau is not alone. There are six other municipalities which have nearly identical snowball throwing bans. All of which leads us at TFTP to believe if the cities can get away with banning snowball throwing then they can probably do anything they want in the way of city ordinances.

The silver lining to these snowball bans, at least in the largest county of Wausau is that police haven’t enforced them — ever. The only citation ever issued under the ordinance in Wausau was for a case involving a citizen who shot another citizen with a bow and arrow and it crossed public property. So far, it appears that police are doing the right thing by refusing to enforce bad laws.

Not all citizens have been so lucky. As TFTP previously reported, kids in New York were held at gunpoint by police over a snowball fight.

As TFTP has reported in the past, some cities take ordinances and code enforcement to the extreme, so long as their so-called authority goes unchecked. One Georgia town banned cracked driveways and improperly stacked firewood among other ludicrous over-reaches of government in our opinion.

Hilda Brucker, a 25-year-resident of Doraville, said she was placed on criminal probation for “Rotted wood on house and chipping paint on fascia boards,” “High weeds in backyard and ivy on tree and vines on house,” and a “Driveway in a state of disrepair,” according to the lawsuit against the city.

If the people of Wausau want the frivolous banning of freedoms to stop, they’ll have to follow the lead of Doraville residents who are now in litigation to kill the ridiculous code by taking their own town to court. It seems if citizens want to fight back against the rising police state fueled by statist ideals such as banning snowball throwing, they’ll have to do so in a court of law. As Newsweek mentioned, one Colorado kid sued his town to have a 100-year-old snowball throwing ban overturned. Nine year old Dane Best of Severance, CO told his town’s leaders in 2018:

I think it’s an outdated law…I want to be able to throw a snowball without getting in trouble.

He won. And so can you America. So can you. The age of bans, licensing, permitting, and code enforcement fines needs to come to an end. There has to be a more commonsensical way for residents to enjoy their freedoms without being threatened with fines, arrest, or kidnapping by police because they’ve broken some arbitrary rule a politician has created.